Golden opportunity for U of S researchers 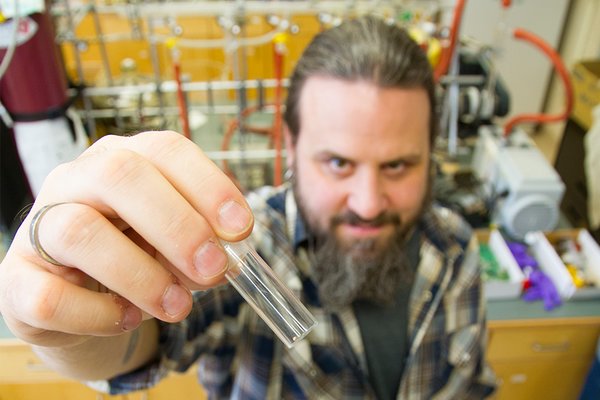 SASKATOON – University of Saskatchewan (U of S) professor Stephen Foley and his team appear to have the midas touch when it comes to gold extraction research.

Foley, an associate professor in the Department of Chemistry, along with research associate Loghman Moradi and PhD student Hiwa Salimi, have discovered a new financially viable and environmentally friendly way to recover and recycle gold from electronic waste.

“We’ve found a simple, cheap and environmentally benign solution that extracts gold in seconds, and can be recycled and reused,” said Foley. “This could change the gold industry.”

The biggest issue with gold is it is one of the least reactive chemical elements, making it difficult to dissolve, Foley explained. The common practice of mining for gold creates environmental issues because it requires large amounts of sodium cyanide. Meanwhile, recycling gold from electronic scraps like computer chips and circuits involves processes that are costly and have environmental implications.

“The environmental effects of current practices can be devastating,” said Foley, noting that the world produces more than 50 million tons of electronic waste per year and 80 per cent of that winds up in landfills.

What his U of S research team has discovered is a process using a solution—acetic acid combined with very small amounts of an oxidant and another acid—that extracts gold efficiently and effectively without the environmental concerns of current industry practices. In this technique, the gold extraction is done under mild conditions, while the solution dissolves gold at the fastest rate ever recorded.

“Gold is stripped out from circuits in about 10 seconds, leaving the other metals intact,” Foley said.

With lower toxicity, cheaper cost and quicker extraction, Foley’s team has discovered an approach that could revolutionize the industry and be a veritable gold mine, so to speak.

The next step for Foley and his team is to move the process into large-scale applications for gold recycling. 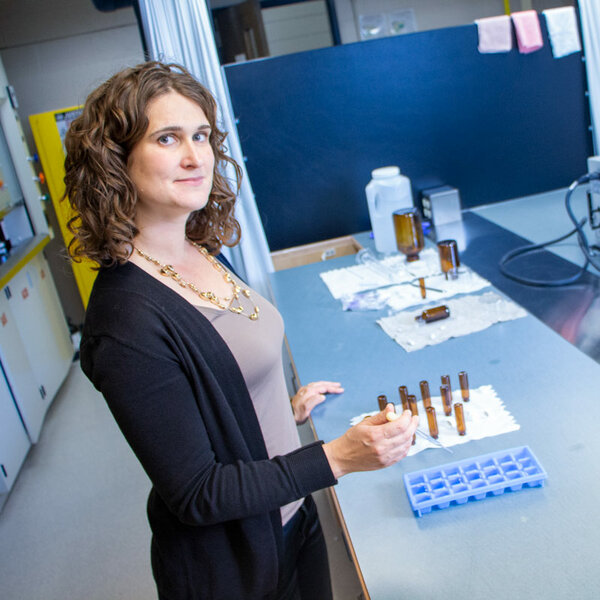 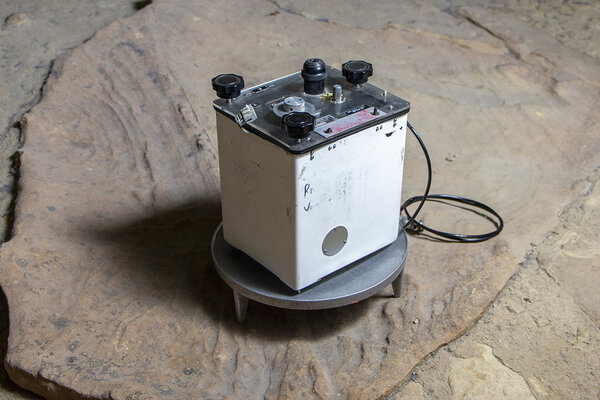 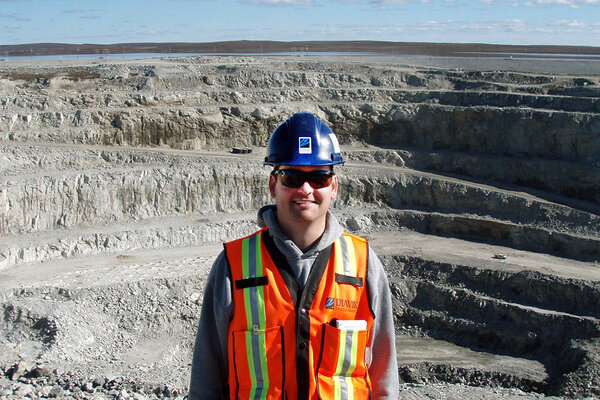 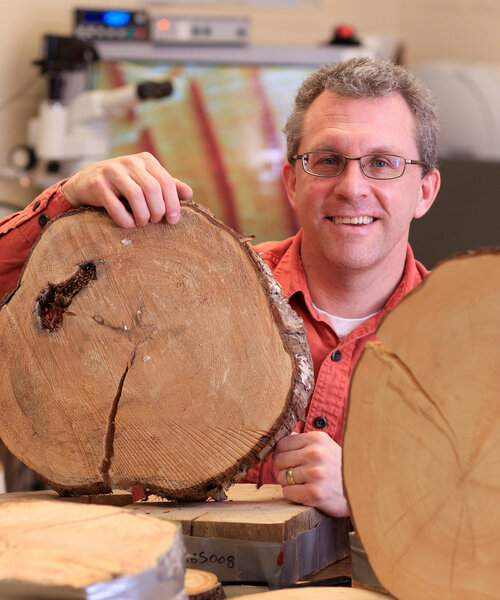 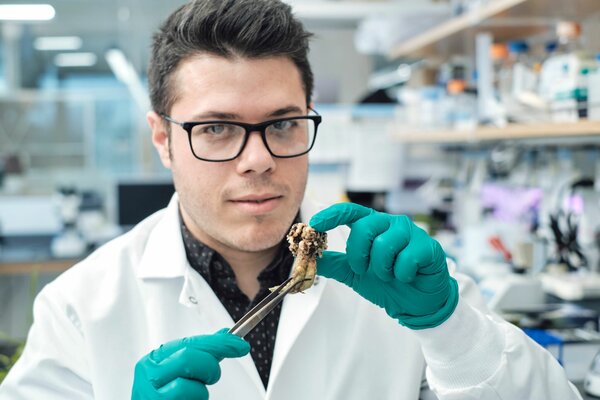 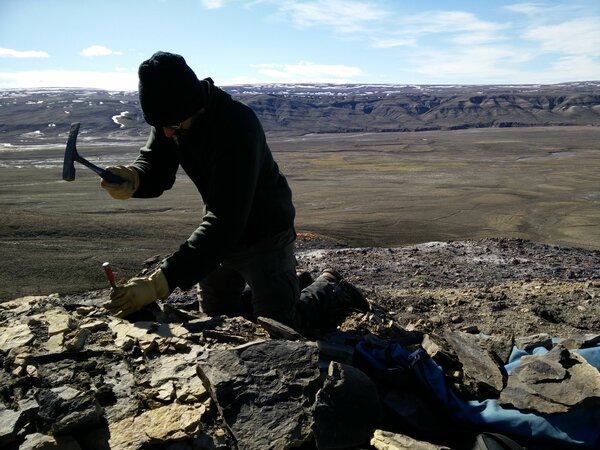 Researchers in the Department of Geological Sciences looked at more than 5,000 plant fossils dating back to around 56 million years ago