This fall, science outreach instructors from the University of Saskatchewan (USask) are connecting codebreaking and Cree language for kids in Saskatoon.

A new lesson titled “Break the Code” is part of this year’s Kamskénow program offered by the USask College of Arts and Science. It teaches cryptography in combination with Cree syllabics—the set of symbols used to write Cree dialects—to Saskatoon schoolchildren.

Cree Autumn Sunrise Longjohn, the College of Arts and Science’s new science outreach coordinator, designed the session. She first thought of the connection between Cree syllabics and codes while teaching sessions on binary coding to Kamskénow students last year.

“At the time, I was just learning about Cree syllabics and thought it was the perfect medium to teach cryptography,” said Longjohn, who is Plains Cree.

Kamskénow is a science outreach program that offers hands-on science and mathematics activities to classrooms in Saskatoon community schools with a high population of Indigenous students. Seven science outreach instructors are currently in the middle of this fall’s 12-week program, teaching virtual and in-person sessions to about 350 children at eight Saskatoon schools.

In the new Kamskénow session, students are introduced to cryptography as the study of writing and solving codes.

“We talk about how there is a way that messages are scrambled and mixed up and that there is a key, a translating key, that helps you unlock those codes,” said Longjohn.

The science outreach instructors then introduce Cree syllabics and the cahkipêhikanak, or star chart: the traditional arrangement of syllabics used to teach Cree languages.

During the lesson, the students complete exercises using the star chart as the key to translating words to and from Cree syllabics. They also learn to use classic cryptographic methods such as Polybius squares and the Caesar cipher.

“They really enjoyed the cryptography session,”said Longjohn. “When I first made this, because I took quite a bit of a time learning the star chart, I thought (the students) might have a hard time. But they were translating it quicker than I could even go through the PowerPoint. So I was really excited that they were able to catch onto it very quickly.”

Longjohn’s grandparents had their traditional language taken from them in residential schools. As a result, Longjohn did not have a chance to learn Plains Cree growing up.

“I find it's important to me, as an Indigenous student and as a person who is reclaiming their language, that my language be represented in something that I'm learning,” she said. “A lot of the students are probably in the same boat as me, where they're still reclaiming their culture and their language. And so having all of this in a session where they can actually learn what each of the symbols mean and the origin of syllabics, I feel like it's really important.”

As science outreach coordinator, Longjohn finds herself learning along with her students.

“I think I really solidify my own learnings by helping to create these resources and these activities,” she said.

Longjohn has been seeking new ways to integrate Indigenous languages and cultures into USask’s science outreach programming. Earlier this year, she led the creation of a digital bank of Denesuline, Michif and Cree words for common scientific terms to be used in classrooms for the USask Science Ambassador Program. 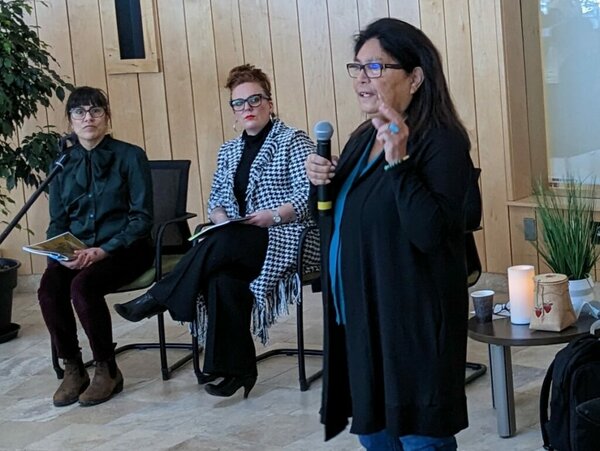 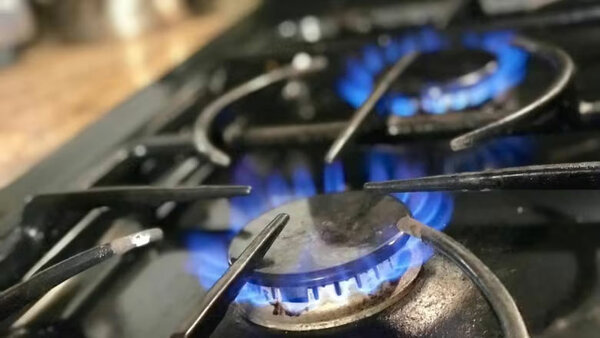 USask chemist Dr. Tara Kahan (PhD) has studied the effects of gas stoves on the environment around them 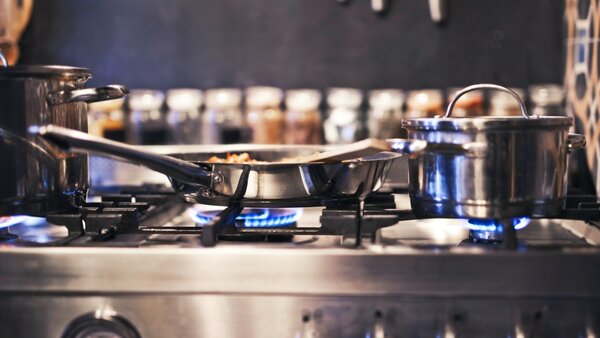 "We know you are introducing pollutants into your home and if you can avoid it - why not?" said Dr. Tara Kahan (PhD) of the USask Department of Chemistry