The University of Saskatchewan Amati string instruments will be presented in a concert series featuring various musicians from fall 2022 until spring 2023. 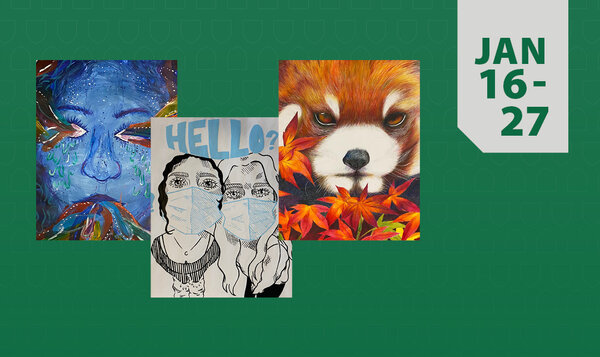 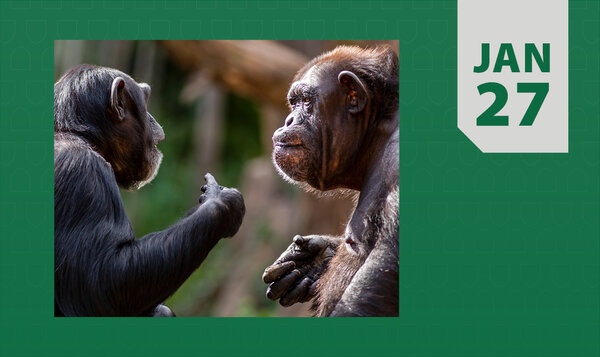