As the Women’s and Gender Studies (WGST) Program prepares to celebrate its 30th anniversary, alumni are reflecting on their education at the University of Saskatchewan (USask) and the impact the program has had on their lives and careers.

Sheila Laroque (BA’10) knew she wanted to take WGST courses when she was still a high school student. When she came to USask’s College of Arts and Science to pursue her post-secondary education, she was thrilled to be able to major in both WGST and political studies.

Laroque, who is now employed as an Indigenous studies librarian at USask, valued her time in the WGST Program, noting the classes opened her eyes “to how the world works.”

“I’ve learned how to apply a critical lens to nearly everything I encounter,” she said. “I’m also so proud to see the discourse around gender and what has been known as ‘women’s issues’ has changed so quickly in recent years. I have a lot of hope with where feminist discourse is now, and I’m so excited to see the changes that will come in the future.”

Women’s and gender studies is an interdisciplinary program that explores gender and sexual diversity, masculinities and queer studies, practices of representation and cultural production, popular culture and critical transnational feminisms. The program began in the College of Arts and Science in 1991, when the first introductory courses were taught to undergraduate students. The complete history of the program, including information about the WGST logo, is available on the program website.

The WGST Program officially turned 30 in 2021, but an in-person celebration was deferred at the time. As a result, the program is now set to mark its anniversary milestone on May 14, 2022, with a brunch and panel discussion starting at 10:30 am at Marquis Hall on the USask campus. Tickets are $20 for the May 14 event and are available for purchase on Eventbrite.

With the 30th anniversary event on the horizon, WGST program head Prof. Marie Lovrod is reflecting on the contributions of the women who served as leaders in the program before her—including Prof. Louise Forsyth, Prof. Susan Gingell, Prof. Diana Relke, Prof. Lesley Biggs, Prof. Pamela Downe and Prof. Joan Borsa—and “the many people of all genders, sexualities, cultures and communities who have helped to shift public discourses in the direction of decolonization, equity, diversity and inclusion, through our scholarly pursuits at all levels of learning.”

While WGST is a relatively small program at USask, Lovrod noted that students often suggest via course evaluations “that everyone should take WGST classes, because they provide such powerful conceptual frameworks and practical approaches to problem solving.”

“Students take our classes, certificates and degrees because they advance responsive and reflexive approaches to justice and care in all of the professions and pathways for which students train at our university,” she said. “One of the great joys of feminist classrooms is watching students develop their voices and capacities as constructive change agents, drawing upon their own and others’ life experiences and aspirational directions in ways that really do change the world, by focusing on the substantive needs that people and places navigate every day.”

Natalya Mason (BA’14, MA’21), a registered social worker and sexual health educator, earned two degrees at USask: A Bachelor of Arts in psychology and a Master of Arts in women’s, gender, and sexualities studies. Through her educational pathways, Mason deepened her understanding of oppression and the tangible impact it has on people’s lives. The WGST courses she took also proved to be valuable in her social work pursuits, and she enjoyed learning with a diverse group of students with many rich perspectives to share.

“My education has provided me with a critical lens through which to assess social problems,” said Mason, who is currently employed as the education and outreach coordinator at Saskatoon Sexual Health. “Oppression is the root cause of so many wrongdoings and it is critical to understand that for there to be a true cultural shift. My work in community has been informed by so many influential teachings, like the work of bell hooks. My academic work has relied on her idea of theory as liberatory practice, and that’s definitely something I have taken to heart.”

As an undergraduate student, Dr. Rachel Loewen Walker (BA’06, MA’08) majored in both philosophy and WGST. When asked why she chose to study WGST, she noted that she was raised listening to musicians Tracy Chapman and Buffy Sainte-Marie and engaged in dinner conversations about feminist consciousness raising and the importance of community.

“So, I feel like I come by it honestly,” she said. “But really, I was looking for an education that taught me how to see through the cracks, to think critically and to mobilize my love of social justice.”

Loewen Walker, who previously served as the executive director of OUTSaskatoon and is currently the Ariel F. Sallows Chair in Human Rights at USask’s College of Law, said her Bachelor of Arts degree provided her with a solid foundation for graduate work in feminist philosophy and queer theory as well as the education she needed to work in the community sector.

Loewen Walker said she “really loved” her time in the WGST Program.

“I made wonderful friends, learned from passionate and fascinating professors and got to explore articles that I still read and teach to this very day,” she said. “I think the piece that stands out the most was meeting Dr. Marie Lovrod in the hallway for the first time and having a conversation about how much we both wanted to study queer theory in more detail. We built a reading class together that was then turned into the second-year course that is now known as Queering the Terrain. I had the privilege of teaching the course myself after I finished my master’s degree and taught it for many years.”

Johanna Bergerman (BSHEC’72, BA’08, Cert’17, MA’20), a public health nutritionist employed with the Saskatchewan Health Authority, earned a Bachelor of Arts degree in WGST in 2008 and a Master of Arts degree in women’s, gender, and sexualities studies in 2020. Bergerman, who was first introduced to feminist thought through a class offered by the Saskatoon Public Library in the late 1990s, realized that WGST would make a difference in her life by exposing her to new ways of seeing the world through a gendered lens.

“Applying this lens to my work as a public health nutritionist helped me recognize that supporting women to have real choices around infant feeding meant digging deeper into the gender issues of reproductive choices,” she said.

“For me, WGST classes resonate with my experiences as a non-English speaking immigrant to Canada,” said Bergerman, a USask senator who represents the Canadian Federation of University Women and who has combined her education in lactation consultancy with her WGST education.

“I appreciated the way professors aligned theory with current trends and events that exposed me to the many ways that oppression works in our society,” she said. “The best part of the program was the way WGST professors generously modelled the creation of safe spaces for dialogue in the classroom.”

Lovrod is thankful for the people who have contributed to the WGST Program over the years. She is also celebrating the achievements of past and present students, “whose own contributions have created vital community networks locally and globally.”

“Lesley Biggs has often referred to WGST as the ‘little engine that could.’ That evocative image captures my feelings exactly,” Lovrod said. “Today that WGST engine runs on the renewable energies of socio-political and environmental justice and care.” 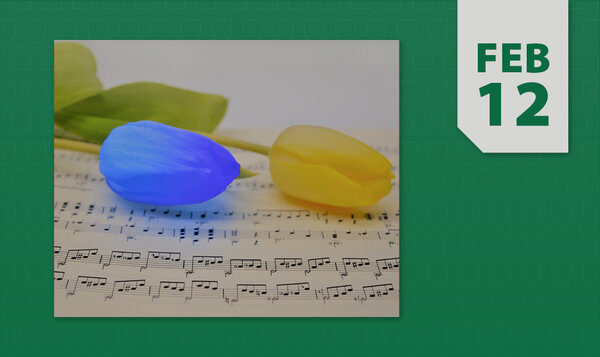 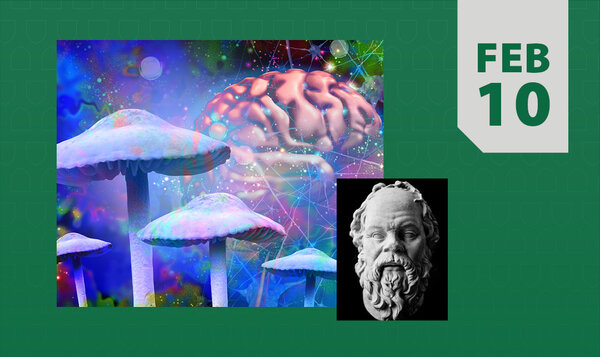 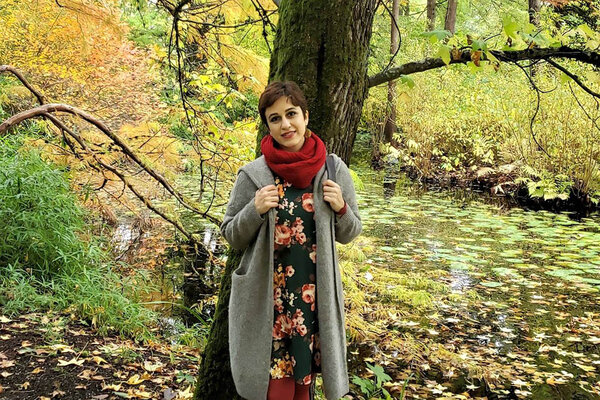