From Saskatoon to Hollywood: An Intensive Journey to the Professional Percussion World 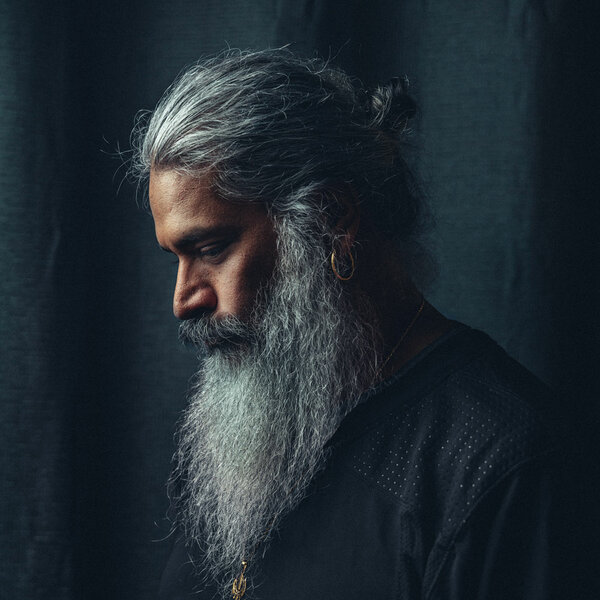 Born and raised in Saskatoon, Satnam Ramgotra brings 30+ years experience to the Hollywood landscape as a studio musician for film and television, composer, and percussionist for world-renowned artists. (Photo: @ganeshfoto)

A talk in the Fine Arts Research Lecture Series in Music (FARLS), hosted by the Department of Music.

Uniquely talented percussionist Satnam Ramgotra has collaborated with world-class musicians and composers in the music industry around the globe. From his studio within Hans Zimmer’s Remote Control Productions to the world tours, Ramgotra is known as the anchor for these massive productions.

Along with sharing his experiences in this talk, Ramgotra will discuss working with Oscar-winning composer Hans Zimmer and the process to create soundtracks for commercial film and television at the highest level.

Born and raised in Saskatoon, Satnam Ramgotra brings 30+ years experience to the Hollywood landscape as a studio musician for film and television, composer, and percussionist for world-renowned artists. Blending his training in Indian classical music with modern percussive styles allows him to be innovative within a wide array of genres from punk and funk to classical and jazz. Ramgotra says, “I have an instinctual ability to capture the colour, style, and emotion of what is intended to be created musically.” Along with the ‘A-list’ of commercial composers, he collaborates with many house-musicians at Hans Zimmer’s Remote Control Productions on projects such as The Lion King 2019, The Dark Knight, and Black Hawk Down, as well as a co-composer on Dunkirk, just to name a few. His versatility in the industry has allowed him to perform, record or tour with artists like Beck, Sting, Pharrell Williams, Macy Gray, Shakira, and make appearances on The Late Show with Stephen Colbert, The Tonight Show with Jay Leno, and the 84th Academy Awards. You may have also heard his work on A&E, Discovery, Epix, Food Network, History Channel, MLB, NFL, and NHL Showtime, and networks as a composer for the boutique music library house Extreme Music. 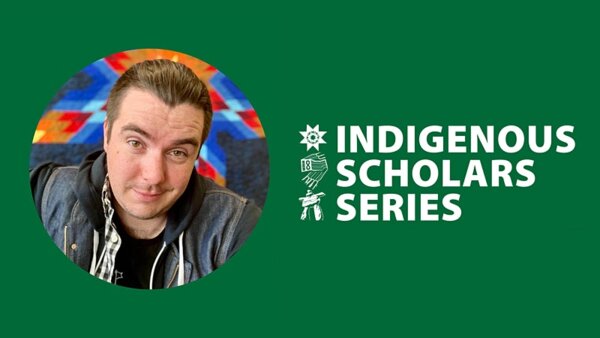 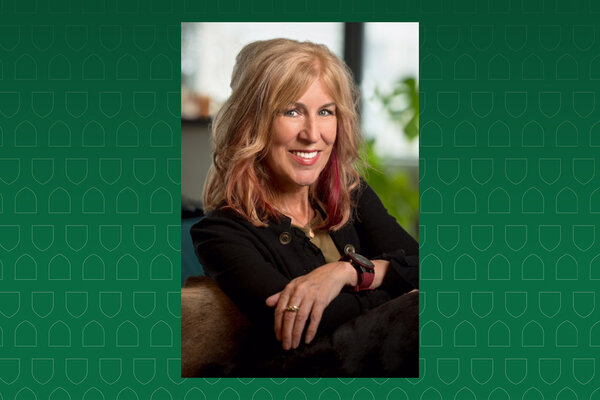 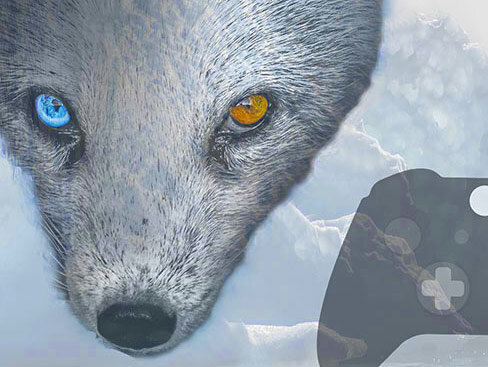 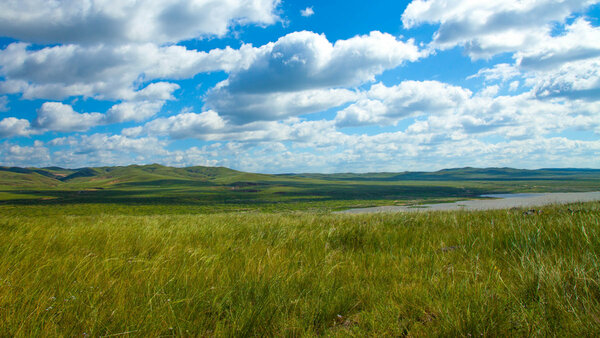 A virtual national conference on literary, artistic and musical creation and fiction in the Prairies 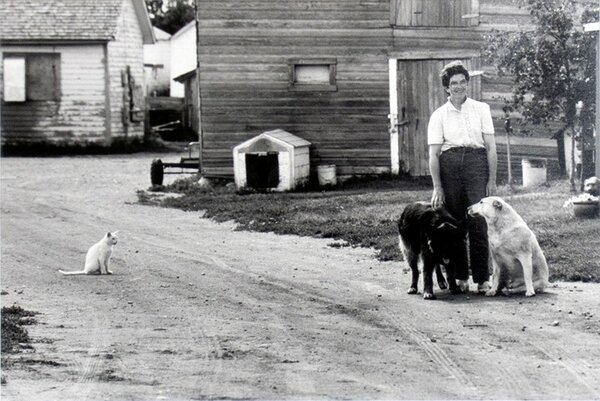 The project is the first such collaboration between USask and Remai Modern, two organizations that signed a memorandum of understanding in 2017 to collaborate in areas of complementary strength and mission 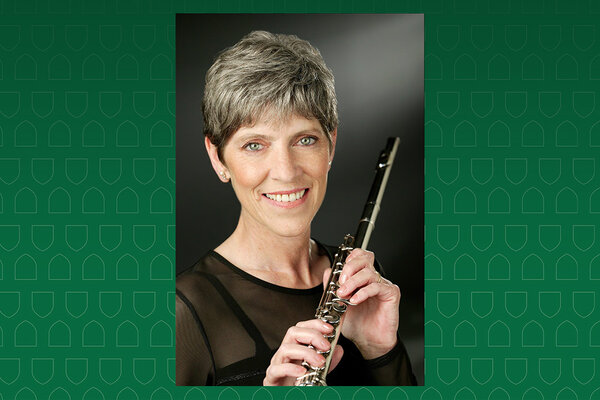 The new bursary is in memory of Randi Nelson, a beloved teacher and musician who taught flute at USask for more than 30 years