Students in the College of Arts and Science celebrated milestones in their academic careers at three college Pinning Ceremonies this week.

Hundreds of students were presented with gold and silver pins by members of the college Dean’s Executive Committee at the ceremonies at Convocation Hall on Jan. 14, 15 and 16.

“I’m here to honour my academic achievements and the fact that I have declared (a major). This is my path, my future career. I want to sort of celebrate that and congratulate the people beside me on making this choice,” said Iryna Kutska, a third-year political studies student named to the 2019/20 Dean’s Honour List.

The annual College of Arts and Science Pinning Ceremony is a new tradition that began in 2019. That year, students on the Dean’s Honour List—which recognizes those with academic averages in the top five per cent of their programs—were presented with gold college pins.

The event was expanded in 2020 with two additional ceremonies honouring students nearing the completion of their degrees. Students in their third year of studies who have declared a major were presented with silver pins at the Jan. 15 and 16 ceremonies.

“By declaring a major, you’ve taken the next step—you are on your way to completing a College of Arts and Science degree. This is the perfect time to formally welcome you, both as students and future alumni of our college,” Dr. Gordon DesBrisay (PhD), the college’s vice-dean academic and the emcee of the event, told the audience at the Jan. 15 ceremony.

“This college is your home, and we are proud to have you with us,” she told the crowd.

Two College of Arts and Science alumni also addressed the audience. Dr. Vera Pezer (BA’62, MA’64, PhD’77), chancellor emerita of the University of Saskatchewan, spoke to the students on Jan. 14. A video message from Elizabeth Plishka (BA’19), the college’s 2019 most outstanding graduate in health studies, was played at all three ceremonies.

Kenzy Horudko, a third-year student of psychology who attended the Jan. 15 ceremony, was happy to be recognized.

“I can bring the pin home, my kids can see that I’ve done a lot of hard work, and they can be proud of me,” she said. 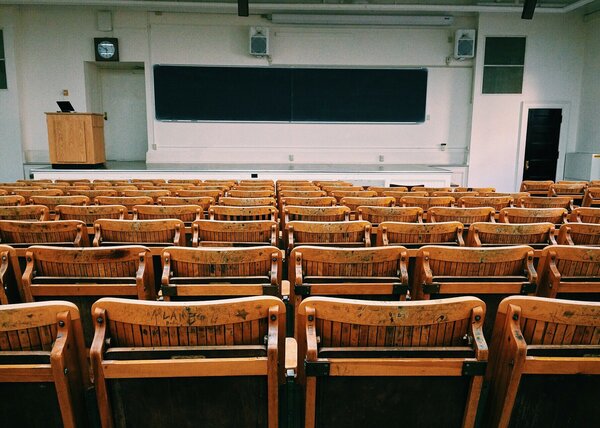 For instructors living with mental illness, the need to consider whether or not to disclose their own mental health conditions to students has become a pressing issue 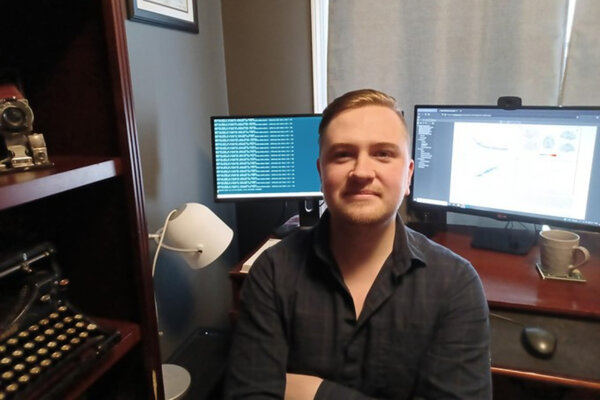 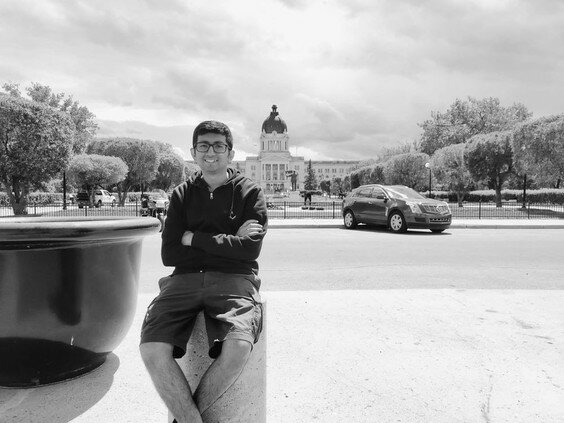 College of Arts and Science graduate researcher Avijit Bhattacharjee has set out to find a solution to software bugs with a tool that helps developers to read, understand and document computer code