Encore, a play directed by and featuring alumni from the College of Arts & Science will be performed at the inaugural Fringe Festival of Paris on May 24–28, 2016.

The play features Carol Greyeyes (BFA’82, BEd’88, Alumni of Influence ’12), an assistant professor in the Department of Drama, who is an actor, writer and the coordinator of the U of S’s wîchêhtowin: Aboriginal Theatre Program. Actor Matt Keyes (BFA’09) also appears in the play.

Director Natalie Feheregyhazi (BA’07) was born and raised in Saskatoon and now splits her time between France and Canada. She works as a bilingual actress, director and producer. She founded Apuka Theatre in 2010.

Encore is the story of a couple reuniting every anniversary to re-enact, word for word, their very first meeting. Feheregyhazi has adapted Marc Prescott’s play to focus on issues of inclusion and understanding.

Elements of improvisation, realism and street theatre blend as a multi-cultural cast of actors fall in love with each other encore et encore. Set in numerous site-specific locations throughout Paris’s 9th arrondissement, Canadian and European actors with varying levels of English and French act out a first-encounter scene. Independently rehearsed, the actors meet for the first time on the day of performance in a surprise setting.

Says Feheregyhazi, “For me this project is … an opportunity to share a bit of the culture and community of my childhood on the Canadian prairies. Simultaneously, this simple romantic encounter can serve to fight the cultural divides that seem to be mounting worldwide.”

Feheregyhazi has appeared on the stage and in films and television, including performances in several plays at Persephone Theatre. In 2014, she was the recipient of the Prix Formation du ministère de la culture de l'ontario (FATFC) as well as a selected participant in the 2015 Rencontres Internationales du Festival TransAmériques de Montréal (ATFC). 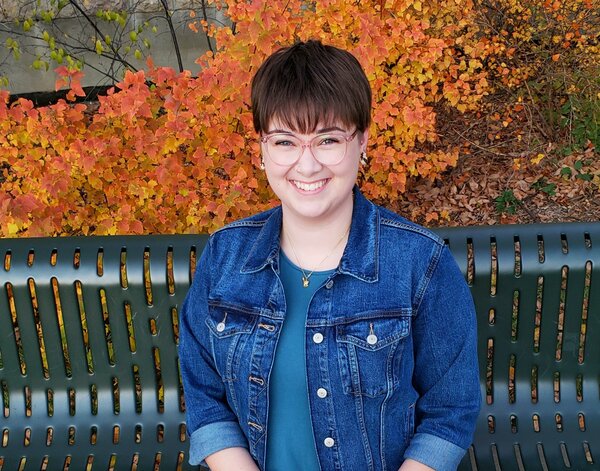 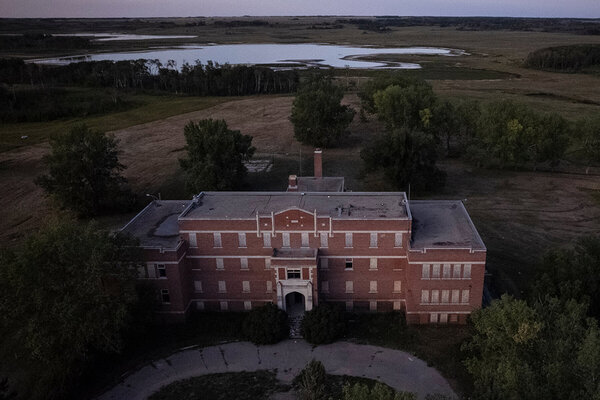 A video from the New York Times features the work being done by a team of archaeologists led in part by Dr. Terence Clark (PhD) of the Department of Archaeology and Anthropology in the College of Arts and Science 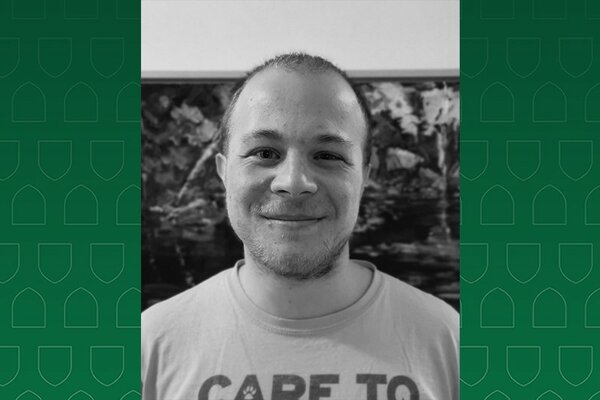