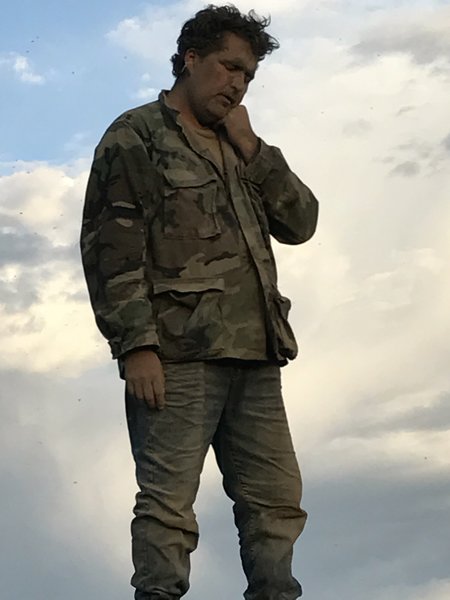 Please join the Department of Art and Art History and the College Art Galleries in a celebration honouring Canadian interdisciplinary artist Adrian Stimson, a recipient of the 2018 Governor General’s Award in Visual and Media Arts. Stimson is a member of the Siksika (Blackfoot) Nation and a graduate of the University of Saskatchewan (MFA’06).

Stimson will discuss the evolution of his practice, highlighting key bodies of his work in performance, video, painting and installation. Central to Stimson’s practice are questions about identity construction, Two Spirit being, colonial genocide, cultural fragility, loss and resilience.

Stimson’s significant work has been recognized nationally and internationally. He received the REVEAL Indigenous Arts Award – Hnatyshyn Foundation (2017); the Blackfoot Visual Arts Award (2009); the Alberta Centennial Medal (2005) and the Queen Elizabeth II Golden Jubilee Medal (2003). He was a participant in the Canadian Forces Artist Program (Afghanistan) and The British Museum, London, recently acquired two of his paintings for their North American Indigenous collection. 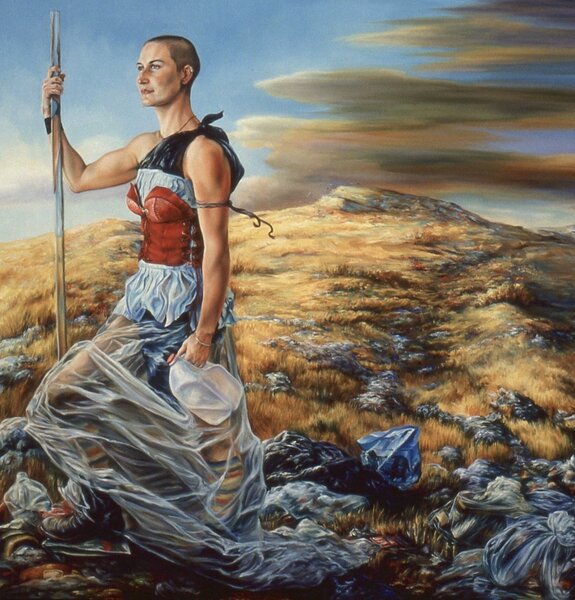 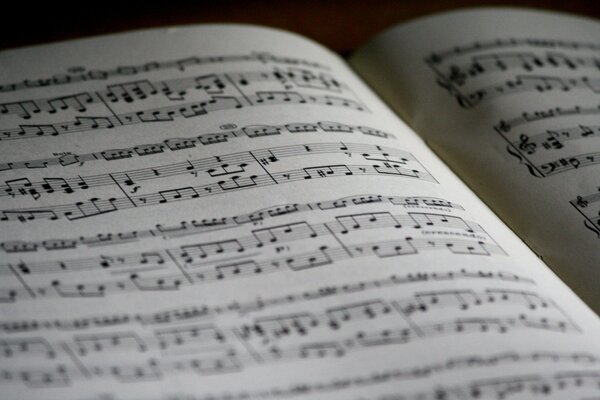 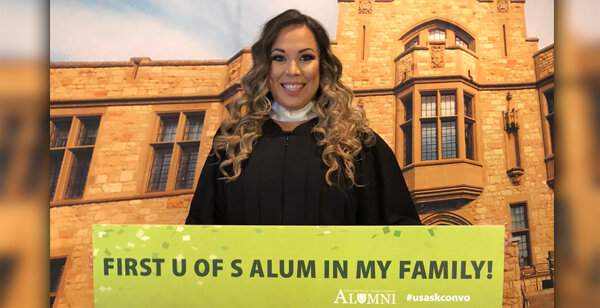 Family support made a big difference for grads

College of Arts and Science alumna Larissa Burnouf (BA'18, Cert'21, JD'21) recently graduated with a law degree and a certificate in Indigenous governance and politics while raising her two children and working full-time 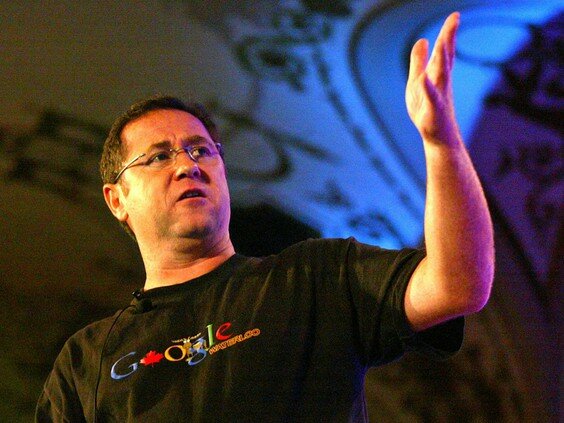 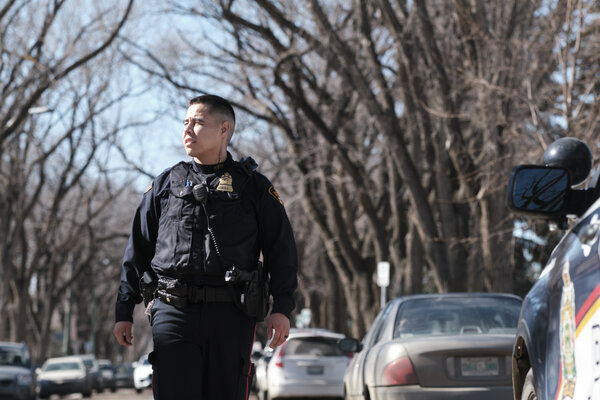 John Langan’s inspiration shines through in his memoir ‘Iskocēs Tipiskak’ 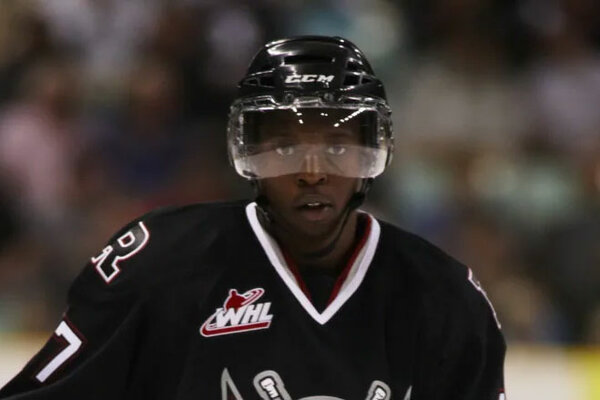