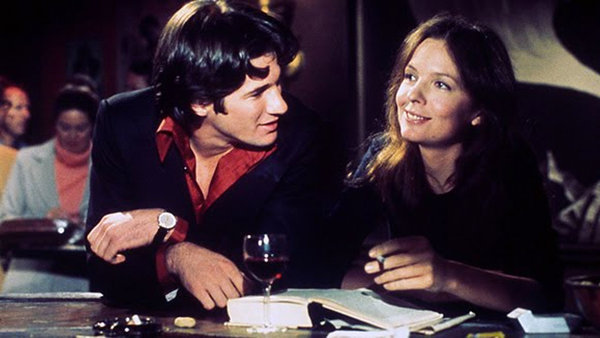 Looking for Mr. Goodbar (1977) is a provocative and controversial examination of 1970s-era singles bar culture. Richard Brooks wrote and directed this film, which features what is arguably Diane Keaton’s best performance, and is notable for its music, cinematography, and the supporting performances of Tuesday Weld, Richard Gere, William Atherton and Tom Berenger. Despite being one of the top grossing films of its year and being nominated for two Academy Awards, Looking for Mr. Goodbar has never been released on DVD or Blu-ray. Following the film, Professor Todd Morrison will lead a panel discussion on some of the issues explored by Goodbar, and on its conflicting reputation as—take your pick—transgressive, deeply conservative, reactionary, or radical. 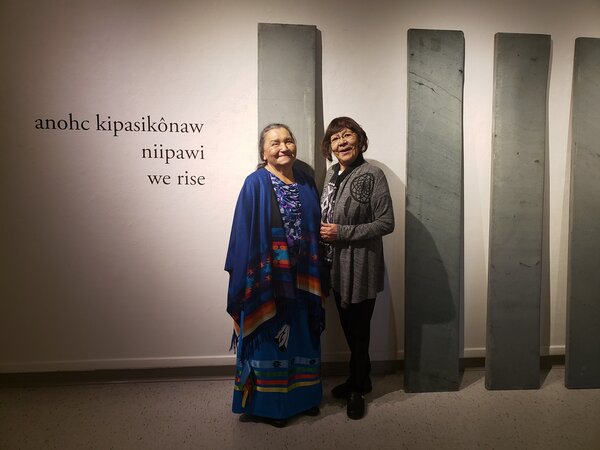 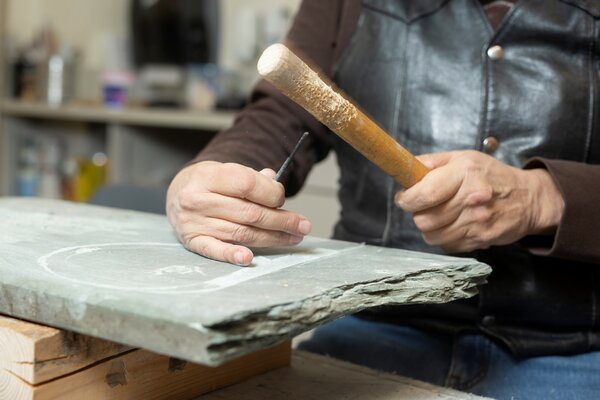 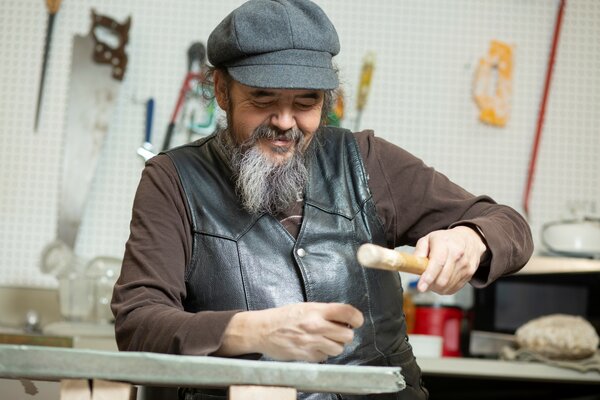 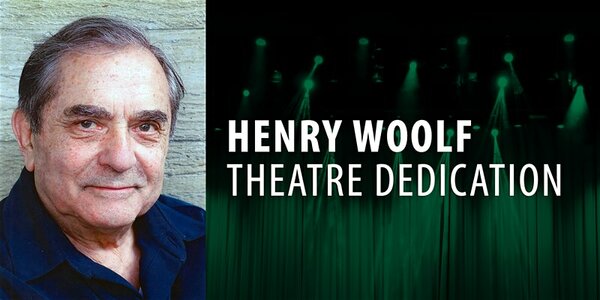 A celebration of one of Saskatchewan’s most influential theatre artists 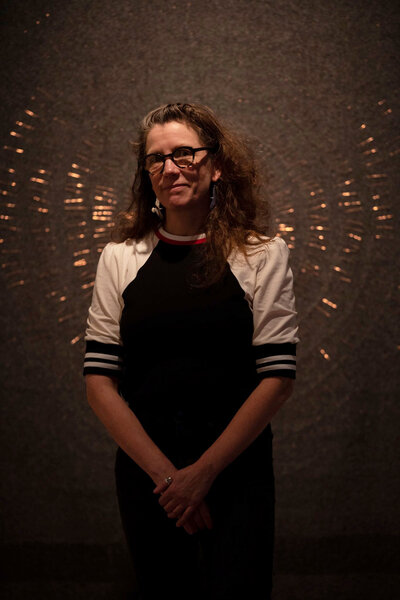 Free event to be held on the University of Saskatchewan campus 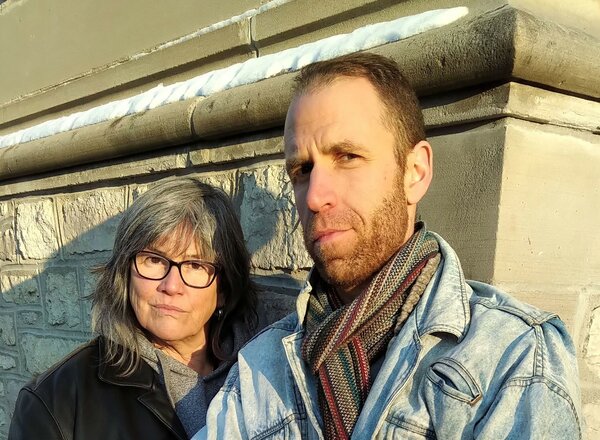 Reasonable Doubt is a new documentary play that will have its world premiere at Persephone Theatre from Jan. 29 - Feb. 12, 2020