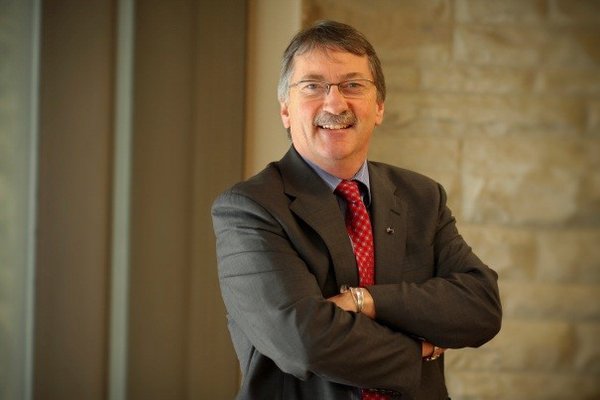 49th Annual Sorokin Lecture presented by the Department of Sociology

For the past 100 years since sociology's official "birth", Canadians, including many sociologists, have reflected on the relevance and meaning of the discipline. However, sociology has made significant contributions to both knowledge and the well-being and prosperity of Canada. Today, the insights offered by the sociological imagination are more needed than ever, in the face of profound challenges associated with reconciliation with Indigenous peoples, migration and the threats posed to Canada by the restructuring of the current world order.

About the speaker:
Dr. Ted Hewitt was appointed president of SSHRC in March 2015. He was a professor and vice-president, research and international relations, at Western University (London, ON), and a public policy scholar at the Woodrow Wilson International Center for Scholars in Washington, D.C. A leading authority on Brazil, Hewitt has published in monographs, edited works and a range of academic journals. In 2002, Brazil’s Ministry of Foreign Relations named him a commander of the Order of Rio Branco. His recent research has focused on national and international innovation systems, with emphasis on the roles of universities, industry and government in promoting economic prosperity in the 21st century.