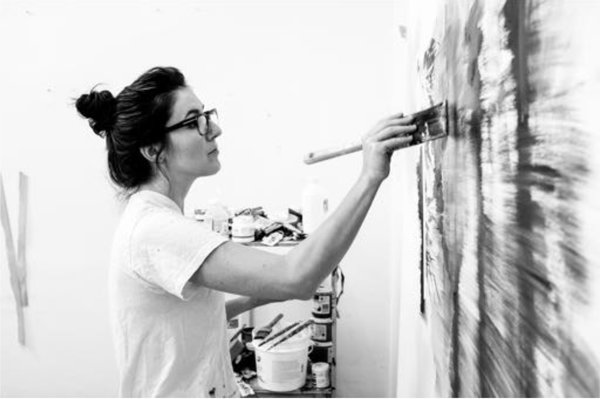 A conversation hosted by the College Galleries in conjunction with the exhibition:
Melanie Authier: Contrarieties & Counterpoints / Contrariétés et Contrepoints
May 12 – August 19, 2017, opening reception: Friday, May 12, 7:30pm.

Robert Enright (BA Honours ’71), one of Canada’s most distinguished cultural journalists and one of the college’s alumni of influence, is the founder and current senior contributing editor and film critic for the award-winning arts magazine Border Crossings. He is a former art critic and documentarian for CBC radio and television, and a frequent contributor to the art section of the Globe & Mail and international art magazines, including frieze, Modern Painters, ArtReview and Contemporary. He is the author of several books, including Pereginations: 32 Conversations with Contemporary Artists, Eric Fischl, 1970 – 2007, and Body Heat: The Story of the Woodward’s Redevelopment.

Melanie Authier is an Ottawa artist known for lush, complex paintings. Her work is currently on view at the College Art Galleries in an exhibition curated by Robert Enright. Authier received her BFA from Concordia University and her MFA from the University of Guelph.  She says of her work:

I believe my work references and, at times, wrestles with the after-burn of painting’s past, art history with a capital “A.” It also works to carve out a space for itself in current dialogues and continues to look ahead at painting’s potential. So my preoccupying question is, “Where do we go from here?” 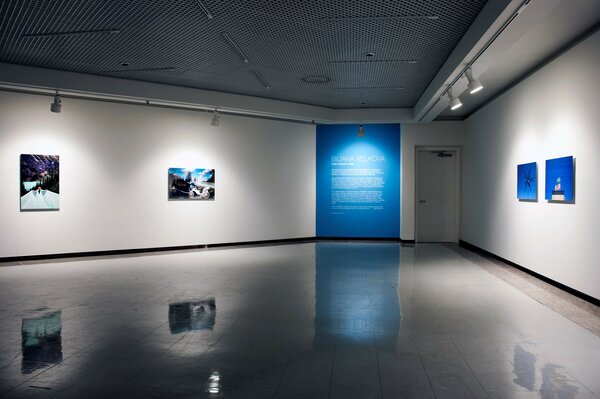 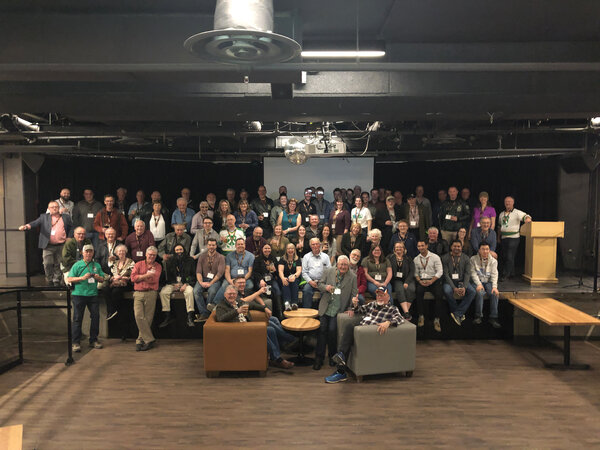 A connection as solid as a rock

Despite the uncertainty of the COVID-19 pandemic, the Ore Gangue alumni group remains socially connected and deeply rooted in philanthropy 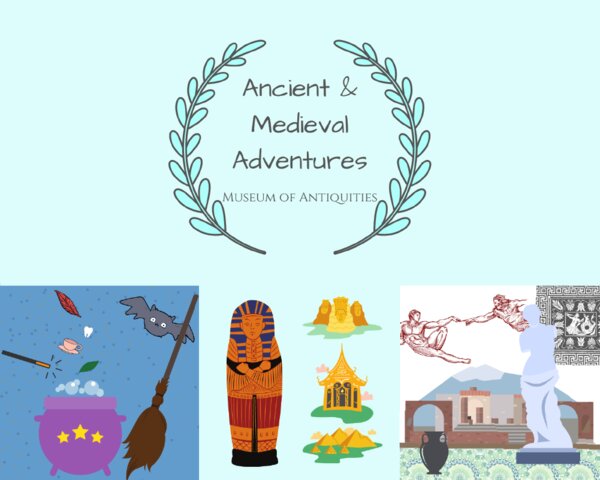 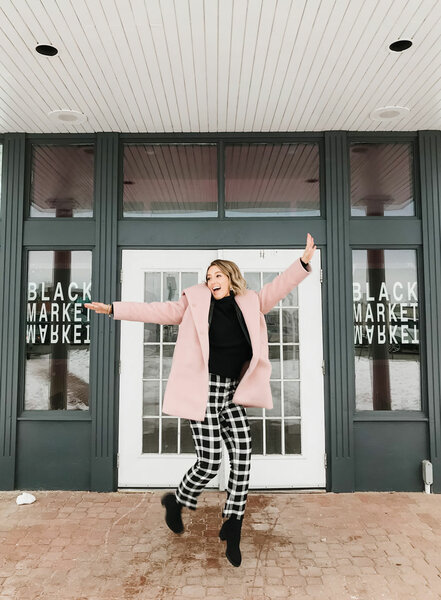 From microbiology to making 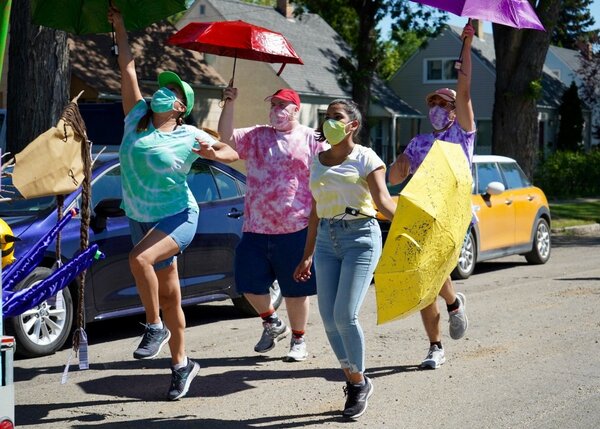 Turn, Turn, Turn is a travelling theatre experience coming to neighbourhoods in Saskatoon and Martensville from July 28 to Aug. 16 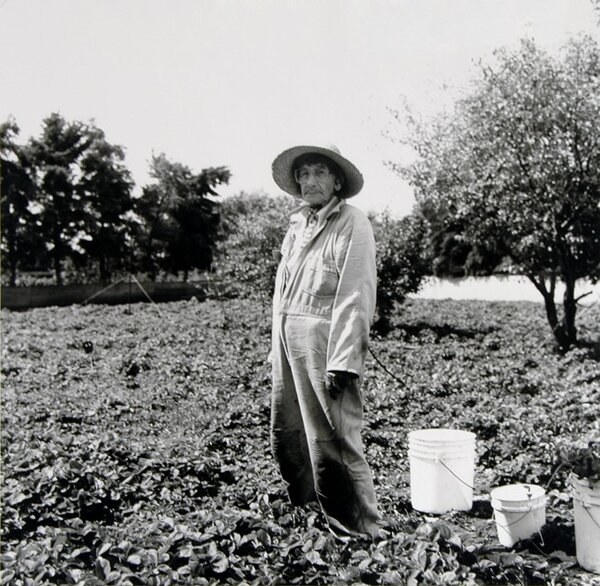