When Jack Milligan spotted the distinctive hourglass shape at his feet near Climax, Sask., he knew immediately what he was looking at.

“As a paleontology student, your eyes are kind of glued to the ground whenever you’re walking because you never know if there’s a fossil where you’re going to step,” said Milligan.

In the summer before starting his final term of undergraduate studies in the College of Arts and Science, Milligan was helping paleontologists from the Royal Saskatchewan Museum and the Canadian Museum of Nature with field research in southwestern Saskatchewan. He noticed the small orange-coloured object on Aug. 22, 2020.

It was the fossilized vertebra of a champsosaur: a large, crocodile-like reptile that lived in and around swamps or rivers in the region about 66 million years ago. Milligan had discovered a piece of what would turn out to be the second-most complete champsosaur skeleton ever uncovered in the province.

Dr. Emily Bamforth, a researcher with the Royal Saskatchewan Museum’s T.rex Discovery Centre and an adjunct professor in the University of Saskatchewan (USask) Department of Geological Sciences, was supervising Milligan on the dig. She suggested he look for the source of the loose fossils in a nearby hillside.

Milligan soon located an area that “was just littered with champsosaur bones,” he said. “I was calling down to Emily, ‘There are limb bones and ribs and hip elements up here!’”

Together, over the next two days, they uncovered about 30 per cent of the reptile’s skeleton, including sections of ribs and a foot that were articulated—connected as they were during the animal’s life.

“I told Emily at one point, ‘I am trying to be professional right now, but on the inside I am screaming.’ I was just overjoyed that I found this champsosaur skeleton,’” said Milligan, who spent the last day of his trip piecing together the skeleton in a laboratory at the T.rex Discovery Centre in Eastend, Sask.

Champsosaurus lived alongside the dinosaurs of the Late Cretaceous period and outlasted them, surviving into the Paleogene period.

Champsosaur skeletons, especially those that are still articulated, “are very rare,” said Bamforth. The newly discovered skeleton is also important because it was found just above the layer of ground that marks the meteorite impact that wiped out the dinosaurs.

“It tells us something significant about how ecosystems were recovering in the half-million years after one of the most significant extinction events in Earth’s history,” Bamforth said.

Milligan is set to graduate this spring with his Bachelor of Science in palaeobiology. He has applied to the paleontology master’s program in the Department of Geological Sciences.

Milligan intends to continue working with Saskatchewan fossils, his own champsosaur among them. This summer, he will return to the dig site with Bamforth to search for more pieces of the animal, including its missing skull.

“I don’t care if I get sunburn or mosquito bites or anything like that. I endure it all for the thrill of the discovery of new fossils,” said Milligan. 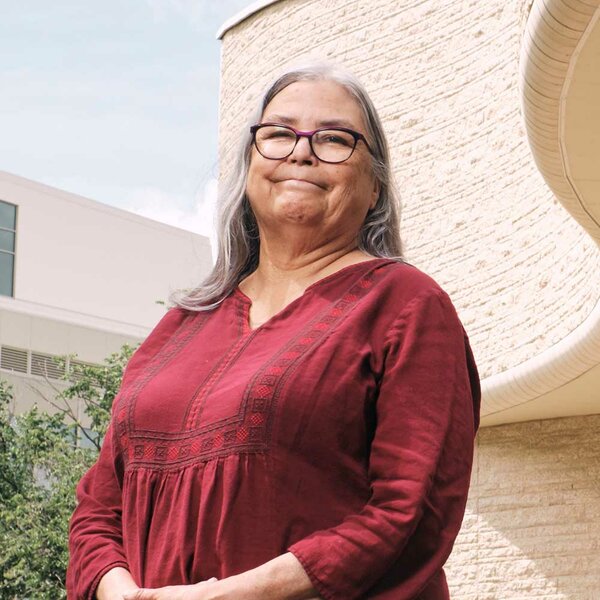 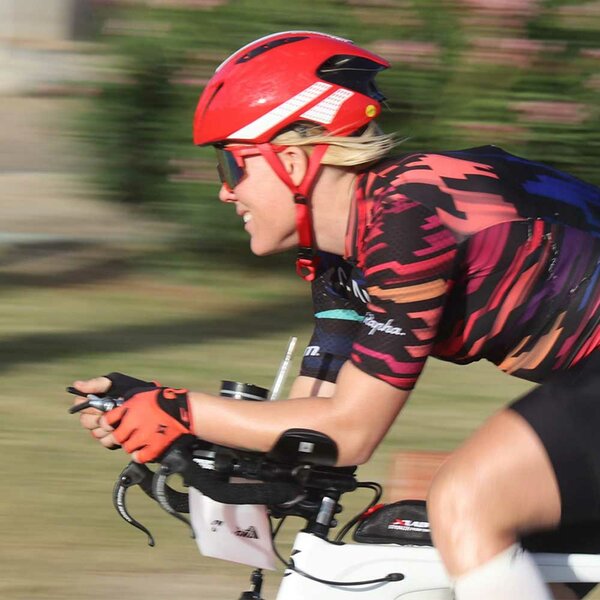 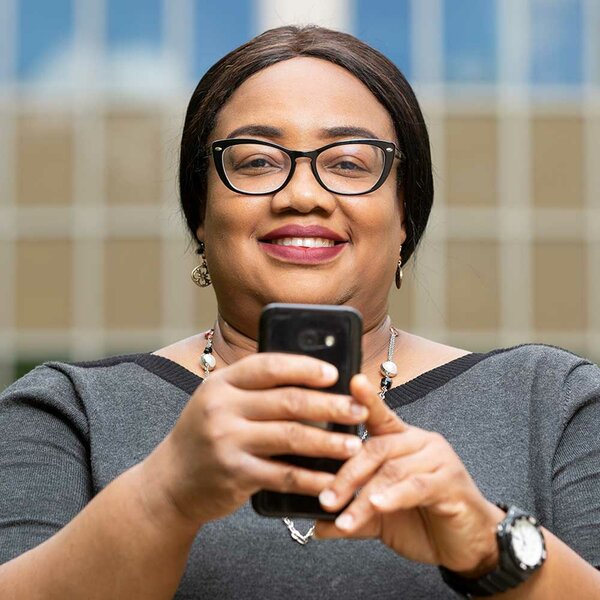 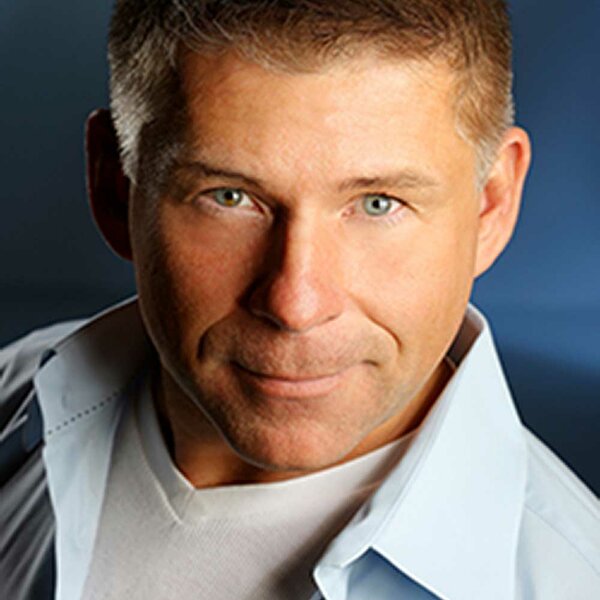 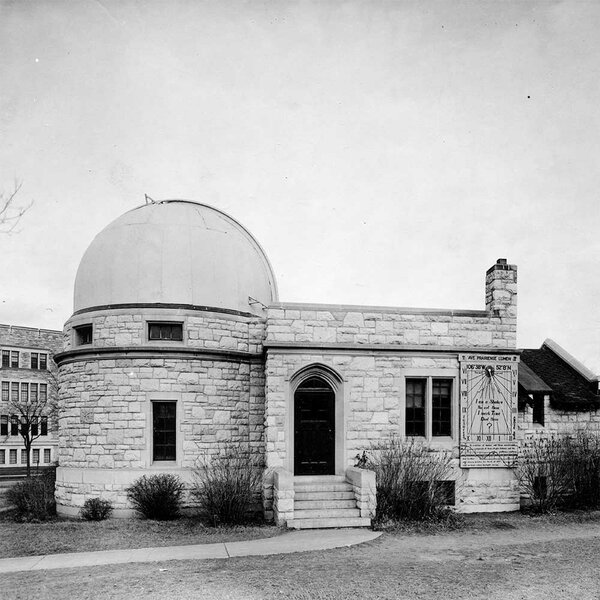 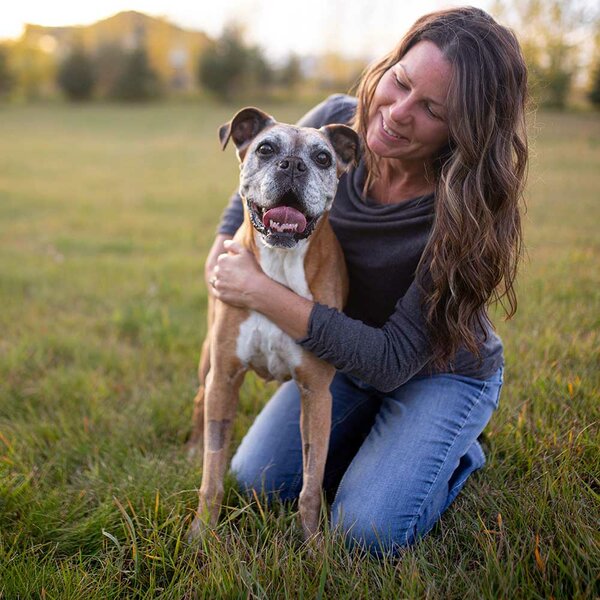 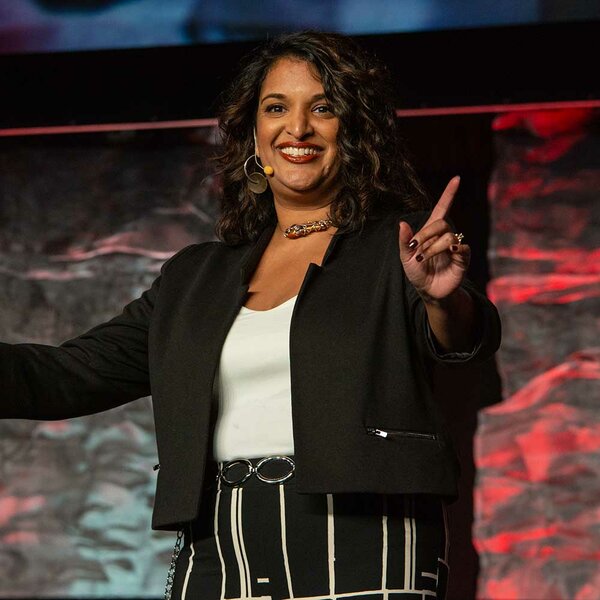 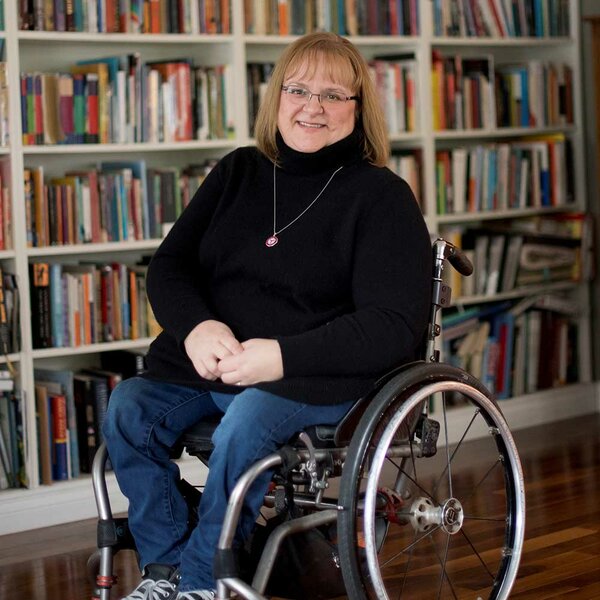 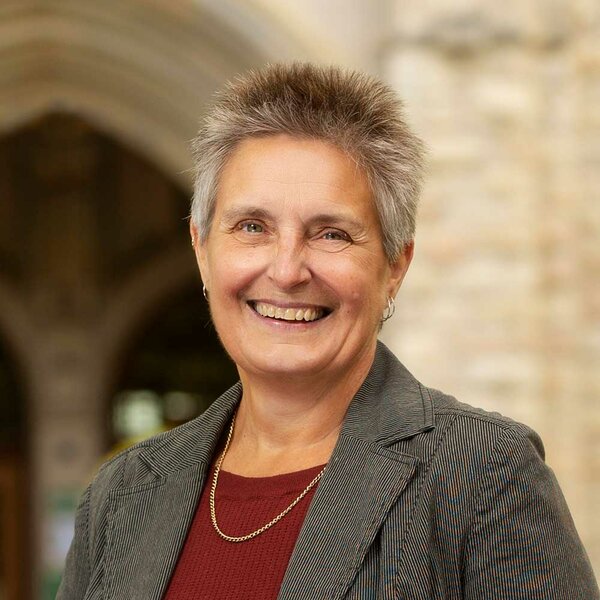 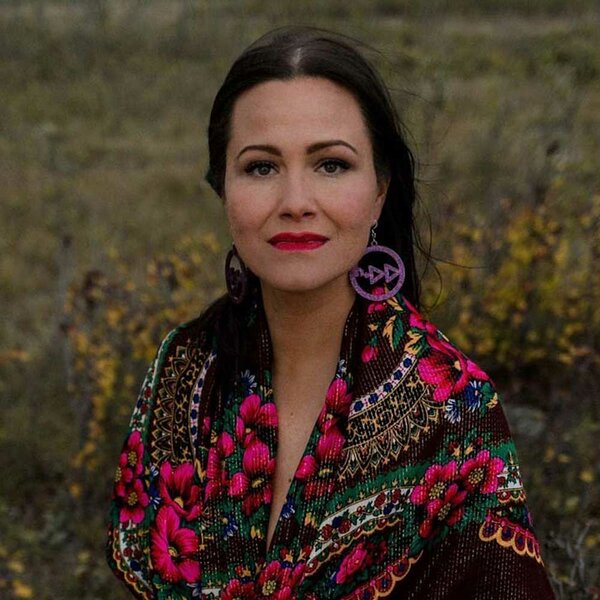 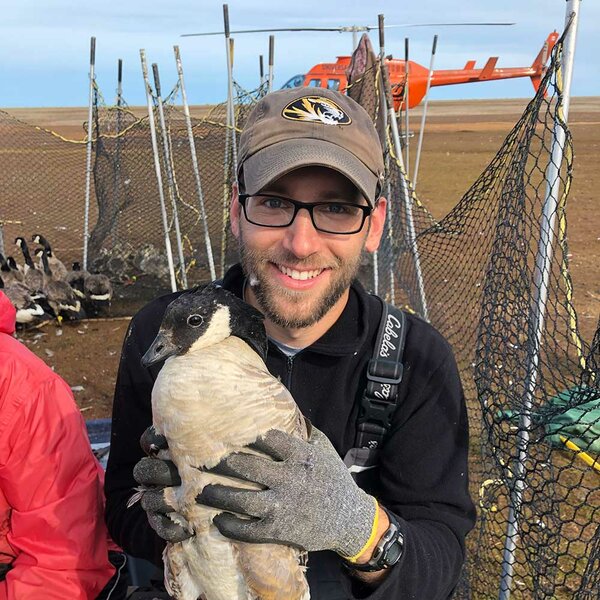