For nearly 200 years, a historic cemetery of the Wyandot Nation has been preserved in downtown Kansas City, Kan., while the city has risen around it.

University of Saskatchewan (USask) graduate student Mckelvey Kelly is fascinated by the Wyandot people’s history of defending sacred sites such as this one against powerful political and economic forces.

As a new recipient of a prestigious Fulbright Student Award valued at $25,000 US, Kelly will be able to investigate that history in depth.

“I’m hoping that I can tell the story of the Kansas Wyandot,” said Kelly, a PhD candidate in USask’s Department of History. “This Fulbright scholarship really makes my research possible.”

Through the award, Kelly will spend the next nine months in Kansas conducting community-engaged research at the University of Kansas in cooperation with the Wyandot Nation. She will meet with members of the nation and visit local government, university and community archives.

“A big part of my research is working with the Chiefs and with the Elders and leaders. And I have an advisory council of women that I work with really closely that help direct me to sources and give me feedback on my written work. So it's a really collaborative process of building relationships with the people that we study, which to me is really important,” Kelly said.

The Wyandot are a confederacy of Indigenous peoples who lived near Lake Ontario but were dispersed in the 17th century to locations including Quebec, Michigan, Oklahoma and Kansas. Kelly hopes to learn more about what happened to the Wyandot Nation of Kansas as their land was engulfed by Kansas City in the 19th century.

“Mckelvey is an outstanding student and scholar,” said Dr. Kathryn Labelle (PhD), Kelly’s PhD supervisor and a professor of history in USask’s College of Arts and Science. “Her work with the Wyandot Nation of Kansas, and the confederacy more broadly, points to the importance of community-engaged research practices. This Fulbright award will allow her to maintain her relationships with community members that serve as crucial partners in her PhD project. I consider myself very lucky to supervise her work and witness first-hand the results of this important research.”

Kelly will study the historic trauma caused by the Wyandot people’s loss of land. She will also explore their efforts to preserve their land, culture and sacred places.

In particular, Kelly will focus on the actions of Wyandot women—women such as Lyda Conley, who launched a legal campaign to prevent the sale and development of the Wyandot cemetery in Kansas City, and who in 1909 made history as the first female Native American lawyer to bring a case before the United States Supreme Court.

Kelly looks forward to spending the next nine months examining the history of the Wyandot people in Kansas and helping to share the group’s unsung story.

Fulbright awards are administered by Fulbright Canada, a bi-national program dedicated to academic and cultural exchange between Canada and the United States. 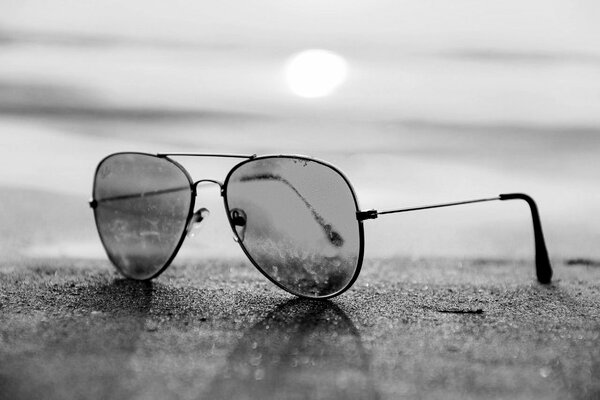 Greystone Theatre: The Margin of the Sky 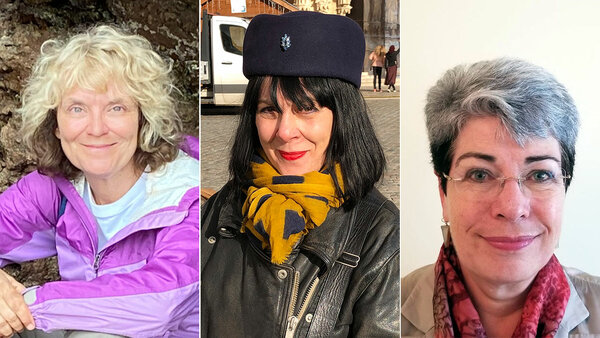 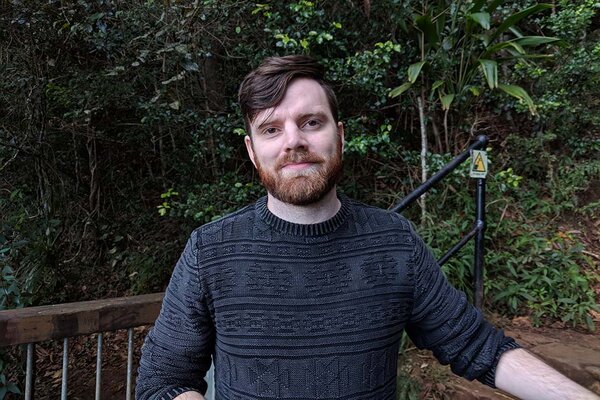