The Museum of Antiquities at the University of Saskatchewan (USask) has officially crossed off an item from its wish list.

The museum is now home to a new 3D-printed replica of the Roman sculpture known as the Sleeping Hermaphrodite, which was recently purchased with a $25,000 gift from the estate of Cleo Girgulis.

“The Sleeping Hermaphrodite has been at the top of the museum’s acquisitions wish list for several years,” said Dr. Tracene Harvey (PhD), the museum’s director/curator and a lecturer in the Classical, Medieval, and Renaissance Studies program in USask’s College of Arts and Science. “This acquisition helps to fill one of the gaps in the museum’s collection, namely sexuality and gender in ancient Greek and Roman art.”

The Museum of Antiquities, located in the Peter MacKinnon Building on the USask campus, features a collection of Greek, Roman, Egyptian and Near Eastern sculpture in full-scale replica. This includes the Charioteer of Delphi, panels from the frieze of the Parthenon and the Venus de Milo, as well as original ancient glass, pottery and coinage.

The museum’s Sleeping Hermaphrodite is a replica of the original sculpture located in the Louvre in Paris, France, and was created by Ateliers d’art de la Réunion des musées nationaux - Grand Palais in France. The replica is made of resin and is painted to look like the original marble sculpture.

“I greatly encourage people to come and see this new replica sculpture, since it is the first replica of this statue ever produced by the Ateliers d’art de la Réunion des musées nationaux - Grand Palais using 3D printing,” Harvey said. “The Ateliers was very excited to do this project with the Museum of Antiquities. I also want to thank Cleo Girgulis, whose bequest gift made this acquisition possible.”

The original Roman marble sculpture dates to 100 – 150 CE and was inspired by another sculpture that was created in ancient Greece. In the early 1600s, Italian sculptor Gian Lorenzo Bernini was commissioned to create a mattress for the marble figure, which is also seen in the Museum of Antiquities’ replica.

With the addition of the Sleeping Hermaphrodite, the museum now has more than 120 replica sculptures in its collection. The replicas are often used as teaching tools. Through the Sleeping Hermaphrodite, “students can learn about how ancient Greek and Roman mythology explored and explained the complexities of gender and sexuality, as well as how this was represented in ancient art,” Harvey said.

“While the statue was originally made by a Greek artist sometime in the 4th century BCE, it was very famous and so admired by the Romans that they copied it extensively,” she added. “At least nine Roman/Hellenistic copies of the Sleeping Hermaphrodite survive antiquity, with the one from the Louvre being the most famous one.”

The Museum of Antiquities’ collection began in 1974 with Greco-Roman antiquity as a starting point. One of the museum’s goals is to continue to expand its collection. Recent acquisitions can be viewed online.

“The museum hopes to add at least two new statues in the next year or so, thanks to the ongoing generosity of donors,” Harvey said. “The vast majority of the museum’s collection over its nearly 50 years has been built through donations.”

The Museum of Antiquities is open to the public from 9 am to 4 pm, Monday through Friday. Admission is free but donations are welcome. 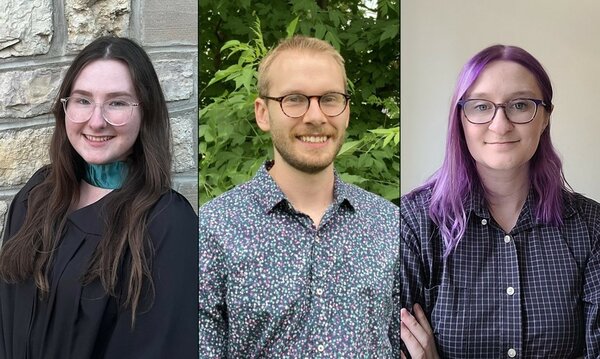 An undergraduate student, two new graduates and a lecturer from the Department of Physics and Engineering Physics attended the RTSRE conference in Santa Barbara 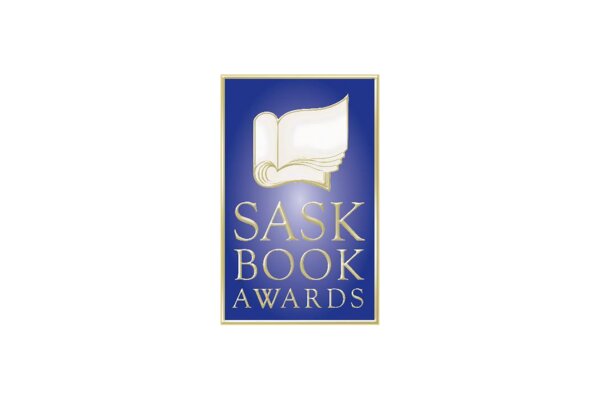 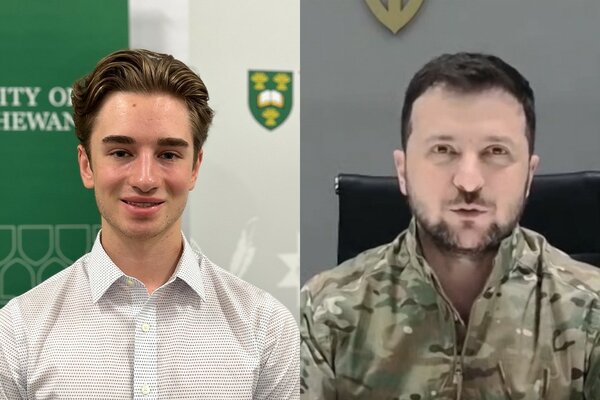