The University of Saskatchewan Department of English presents a talk in the Literature Matters series by Dr. Peter Robinson (PhD)

Discover some of Australia’s dirtiest secrets from the country’s colonial past. In the mid 19th century, “bushrangers”—armed outlaws—roamed the Australian countryside, none more famous than Ned Kelly. This talk will survey the rich literature of bushranger stories from this period, and why every Australian is a bushranger at heart.

Australia was founded as a penal colony for England. It was a place where England could send its criminals and unwanted. The “first fleet”, the first settlers sent to Australia in 1788, was over 75% convicts, and transportation of convicts to Australia continued until 1868. In those years, some 162,000 convicts, men and women, were sent to Australia, of a population of less than a million up to 1850.

The extreme social divisions created between the “free settlers” (many of whom were well-off English protestants) and the “convicts” (often Irish, Catholic and poor), and their children, fostered the rise of “bushrangers” from the 1820s through to the 1880s. Bushrangers, originally escaped convicts, were armed outlaws who typically roamed the countryside outside the few settlements, living by holding up travellers, raiding farms, mail coaches and banks.

This talk will survey the copious culture that has grown up around bushrangers (books, films and art), and especially around the most famous bushranger of all: Ned Kelly, hanged in Melbourne Gaol in 1880. It will also reflect on ways that the bushranger phenomenon has influenced how Australians see themselves. 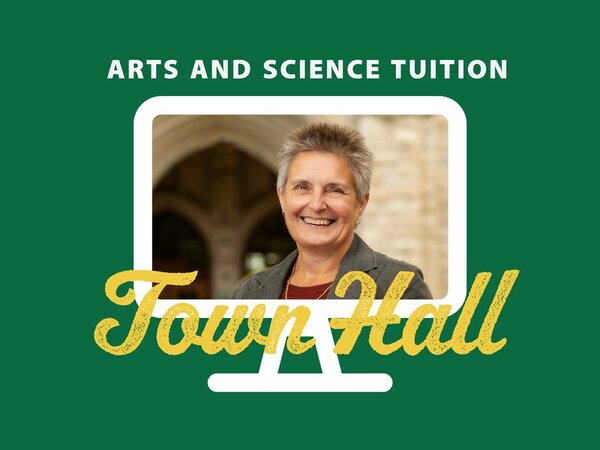 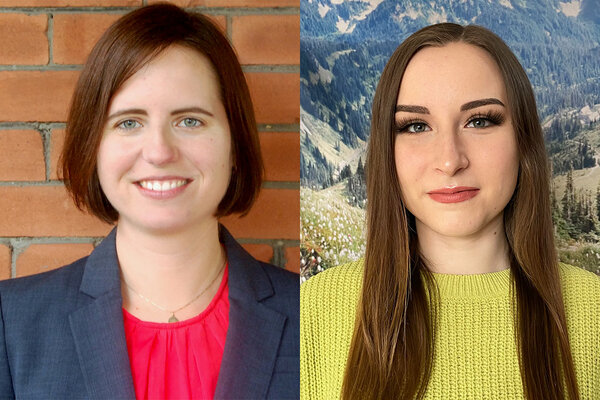 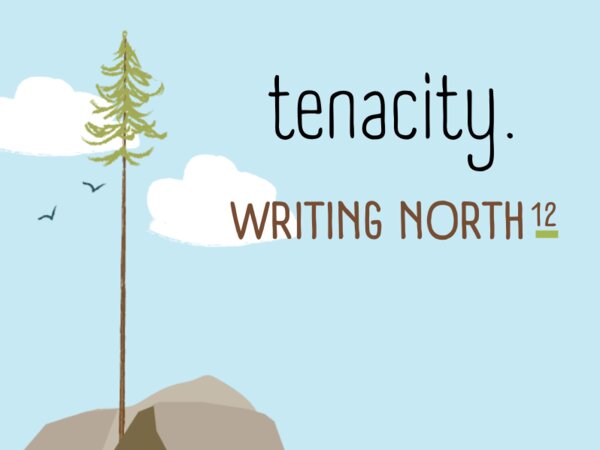