“Where are the feminist utopian, collaborative, risky imaginings and actions for earthlings in a mortal, damaged, human-heavy world?” — Adele E. Clarke and Donna Haraway, Making Kin Not Population: Reconceiving Generations

A homocentric worldview, in which human subjectivity has been privileged above all other lifeforms, has led to our present state of climate catastrophe. How can we de-centre human subjectivity as the solitary focus of live performance and, rather, account for the multiplicity of non-human experience on Earth? Jordan Tannahill’s workshop is a collective working-through of disparate ideas, in collaboration with participants, of theories and approaches one might take within their practice to explore the idea of non-human subjectivity in performance. We will dip into the canon of theatrical narratives which foreground the experience of animals, productions which have featured non-human performers onstage, and productions that eschew conventional narrative altogether in favour of performative encounters with the landscape. And finally, beyond even plants and animals, we will explore what it means for theatre artists to consider physicist Karen Barad’s words that all matter “feels, converses, suffers, desires, yearns, remembers,” and that there may truly be no such thing as “an object that has no wish.”

Jordan Tannahill is a playwright, director, and author. He has been described as being "widely celebrated as one of Canada’s most accomplished young playwrights, filmmakers and all-round multidisciplinary artists" (Toronto Star), "the enfant terrible of Canadian theatre" (Libération), and in 2019 was named by the CBC as one of sixty-nine LGBTQ Canadians, living or deceased, who has shaped the country's history. Jordan’s plays have been translated into ten languages and widely presented across Canada and abroad. He has twice won a Governor General's Literary Award for Drama: in 2014 for Age of Minority: Three Solo Plays, and in 2018 for his plays Botticelli in the Fire & Sunday in Sodom. His debut novel, Liminal, won France’s 2021 Prix des Jeunes Libraires, and his second novel, The Listeners, is currently shortlisted for the 2021 Giller Prize. From 2012-2016, he ran the experimental art space Videofag, with William Ellis, out of their home in Toronto’s Kensington Market neighbourhood. Recent projects include two collaborations with dancer-choreographer Akram Khan, including the Olivier Award-winning Xenos, andhis virtual reality performance Draw Me Close, which has toured to venues including the Venice Biennial and London’s Young Vic Theatre. 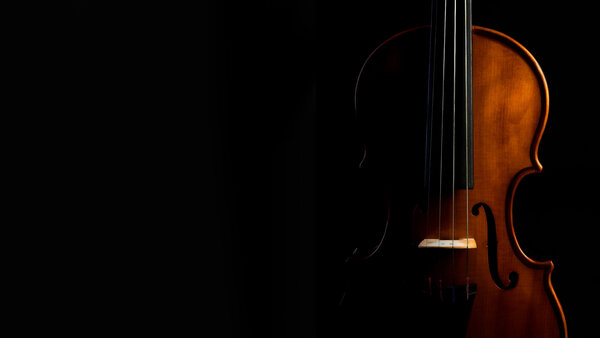 The debut concert of the new USask Symphony Orchestra 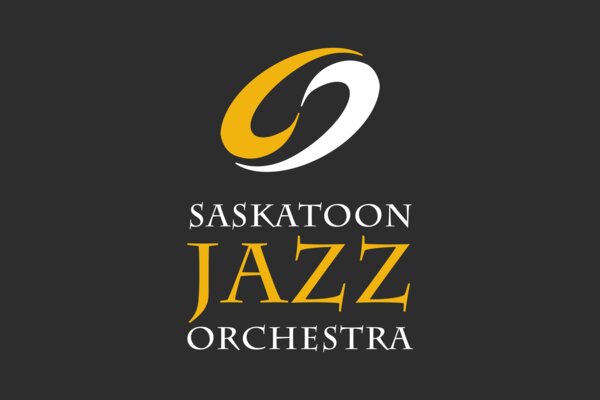 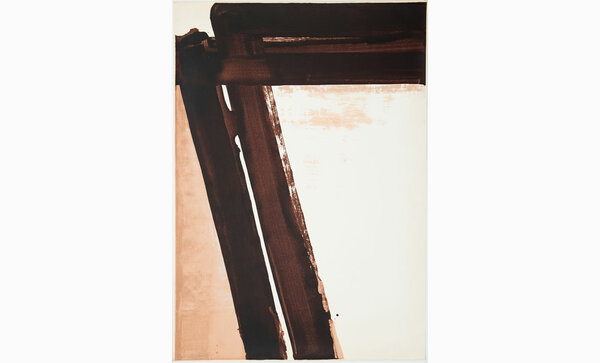