Two University of Saskatchewan (U of S) PhD students have been awarded Vanier Canada Graduate Scholarships, the country’s most prestigious and competitive federal scholarship for top-tier graduate students.

The students have each been awarded $150,000 over three years from the Natural Sciences and Engineering Research Council (NSERC). They will both develop cutting-edge computer software—enabling scientists to unlock the secrets of cell nuclei in one project and to probe beneath the Earth’s crust, in the other.

“This federal investment helps us attract and retain outstanding young researchers who as Vanier Scholars develop the skills and capabilities to become future leaders in their fields,” said Karen Chad, U of S vice-president research.

Kimberly MacKay, a PhD student in bioinformatics (a field combining biochemistry and computer science) is creating computer software to model the structure and organization of chromosomes within cells—work that could have implications for everything from new treatments for diseases to better varieties of crops.

“Answering the questions Kim is pursuing will lead to significant advances in our fundamental understanding of how cells and genes work,” said Tony Kusalik, MacKay’s supervisor and bioinformatics program director. “For instance, where chromosomes are located within the cell nucleus seems to be critical to the control of genes on those chromosomes and could have a bearing on how genes are expressed in the body.”

He notes that if a cell's genetic material were stretched end-to-end, it would measure about two metres in length. For all this information to fit inside a cell's nucleus, the cell must extensively fold and make 3D figures out of the chromosomes, much like with origami. When chromosomes don’t fold properly, disease can occur. MacKay is interested in discovering what controls the folding and unfolding, as well as the effects of misfolding.

Her work could enable scientists to better treat genetic disorders in animals and humans, such as cancer and the rapid aging disease known as progeria. In agriculture, a better understanding of the relationship between chromosomal organization and the regulation of plant genes could lead to more robust and dependable crop varieties.

MacKay is collaborating with Chris Eskiw, a U of S agriculture professor, who is providing data for her models from cell lines and doing experiments in the lab to verify the models generated.

Jacques Desmarais, a PhD student in geological sciences, will develop new computer software that will enable scientists to look at minerals deep beneath Earth’s crust, providing unprecedented knowledge about the composition, interior movement of materials and origin of our planet.

“As we cannot go deep into the Earth to retrieve samples of minerals and other solid materials, we need to be able to study them by different means such as the theoretical methods I am working on,” said Desmarais.

This technique will also have applications in material science and physics, as knowledge of how solids behave under extremely high pressures could be used to create new materials, he said.

Desmarais will be going to Turin, Italy to work with a research group that has been developing new computer codes in this field for a long time. Once the code is developed, Desmarais will perform experiments at the U of S to compare the theory with experimental results.

His research will be co-supervised by professor Yuanming Pan and Canada Research Chair John Tse, as well as Professor Roberto Dovesi at the University of Turin. 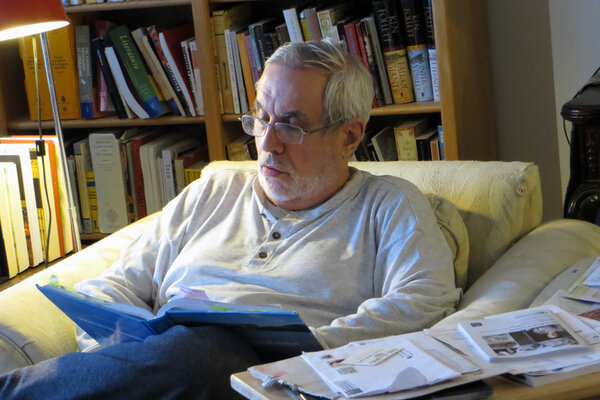 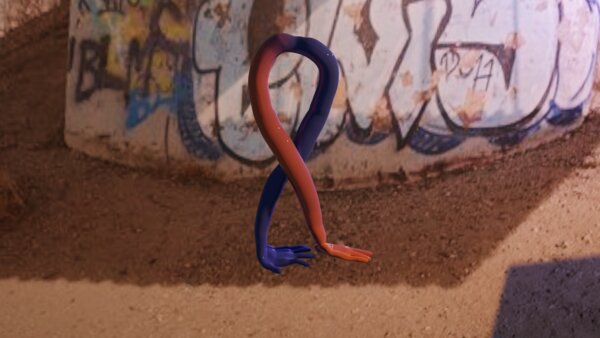 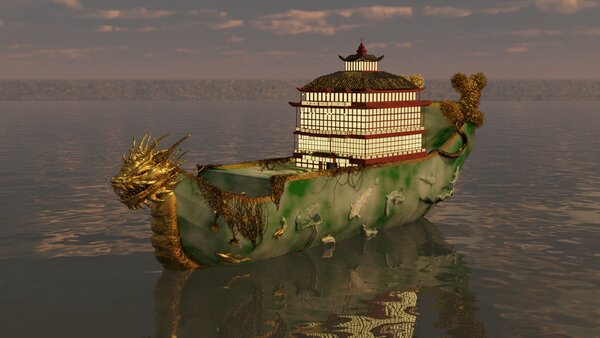