A performing arts space at the University of Saskatchewan (USask) now bears the name of one of Saskatoon’s most beloved theatre professionals.

At a dedication event on Jan. 20, the Department of Drama named the John Mitchell Building’s north studio the Henry Woolf Theatre.

The space is named for Prof. Emeritus Henry Woolf, a retired faculty member and former head of the Department of Drama who has been influential locally and internationally as an actor, teacher, director and playwright.

Woolf attended the dedication—which took place on his 90th birthday—along with more than 120 family members, colleagues, former students and members of the Saskatoon theatre community.

Angus Ferguson, artistic director of Dancing Sky Theatre, was among the former students of Woolf who shared memories at the event.

“There is not a person I know that’s been part of this community that’s had a bigger effect on more people through creating work, through inspiring work, through teaching people, through leading. You were the most important teacher I had, so thank you,” Ferguson told Woolf from the podium.

Born in London, England, Woolf built a career in theatre, television and film that has spanned decades. Harold Pinter, Sir Lawrence Olivier and Orson Welles were among his collaborators on the stage, while Woolf’s screen credits include The Rocky Horror Picture Show, The Lion in Winter and Doctor Who.

Upon arriving in Saskatoon to join the Department of Drama in 1983, Woolf became a mentor to countless students in the College of Arts and Science and a core part of the Saskatoon theatre scene. He was a founding member of the Shakespeare on the Saskatchewan festival and has directed or acted in more than 100 local productions.

Woolf, who retired from the Department of Drama in 1997, said the “direct and generous and friendly” people of Saskatchewan motivated him to make Saskatoon his home, along with the enthusiasm and fresh perspectives of USask drama students.

“What I found again and again was that these students were a bundle of talent, but they didn’t realize it,” said Woolf in a phone interview. “Mind you, I wouldn’t have cared if they weren’t talented at all, because they were actually a delight to teach. It almost wasn’t like teaching.”

The Department of Drama is excited to honour Woolf’s legacy with the Henry Woolf Theatre, said Dr. Moira Day (PhD), head of the department. “Henry has helped launch and shape the careers of generations of writers, actors, directors and other theatre professionals. His years on campus were a time of wonderful creativity in the Department of Drama, and we continue to feel his influence.”

Woolf said the theatre dedication was a “wonderful honour.”

“It’s a very humble-making thing, because I realize that I wouldn’t have achieved anything in that drama department without the help of my colleagues and the students,” he said.

In a speech at the end of the event, Woolf also praised USask and the College of Arts and Science for supporting theatre and encouraging students of all disciplines to study the fine arts.

“The arts are what stimulate the imagination. And without the imagination, we lead a deprived life. Living without art in one’s life is like living in a house without windows. No light can come in, and you can’t see out,” Woolf told the audience.

As part of the event, the Department of Drama also announced the creation of the Henry Woolf Bursary in Drama, which will provide financial support to USask students of drama. The department will collect donations to fund the bursary. 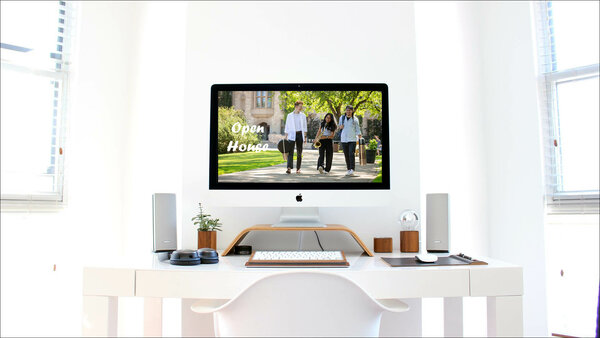 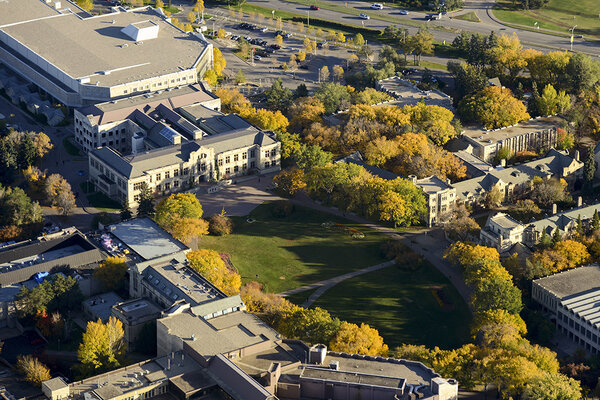