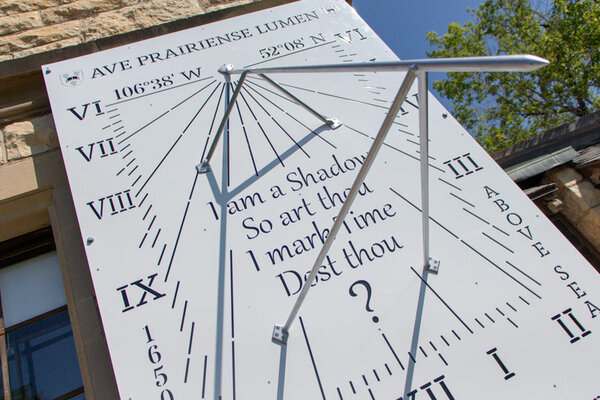 A new sundial installed on the USask Observatory’s south wall in 2019 by the Department of Physics and Engineering Physics is a close replica of the original 1945 sundial. (Photo: Chris Putnam)

For five decades, a towering timepiece outside the University of Saskatchewan (USask) Observatory challenged visitors: “I am a Shadow / So art thou / I mark Time / Dost thou?”

True to the motto inscribed on its face, that one-of-a-kind sundial was lost to time. It weathered away, was rebuilt in 1984 and finally removed in the early 1990s.

In August 2019, a new 10-foot-tall sundial was installed at the observatory. The replacement is a replica of the old one and features the original gnomon, or shadow caster.

Astronomy lecturer Dr. Daryl Janzen (PhD) led the project to replace the sundial. He said he has wanted to see the instrument return since first hearing about it as a student in the early 2000s.

“A sundial is a really cool feature that draws people’s attention to the movement of the Earth. And this was a really unique one that had been here for 50 years,” Janzen said.

The original custom-made sundial was designed and paid for by Professor William H. White around 1945.

White retired to Canada from a professorship at the University of London, coming to Saskatoon in 1942 to be near an observatory where he could pursue his astronomy hobby. He volunteered at the campus observatory for 18 years and was the first to open the facility’s doors to the public.

A classical scholar as well as a physicist, White sometimes helped in the physics department by grading papers submitted by engineering students. The eccentric scientist was known for leaving students detailed comments—most written in Latin.

White’s eclectic interests are reflected in the sundial’s design. The inscription at the top, in what White called “good enough prairie-dog-Latin,” is AVE PRAIRIENSE LUMEN. Roughly translated, it means “Hail light of the prairie.” The “I am a Shadow” motto was taken from a 17th-century sundial in Scotland.

The Department of Physics and Engineering Physics funded the new sundial, which was created this summer with help from the university’s Physics Machine Shop and Digital Research Centre.

“As much as possible, we tried to keep it the same as the original,” said Department of Art and Art History faculty member Dr. Jon Bath (PhD), who designed the 2019 replica.

The new sundial differs from the previous versions in one key way. Instead of wood, it is made from resilient powder-coated aluminum.

“Our goal was to make something as permanent as we could,” said Janzen. 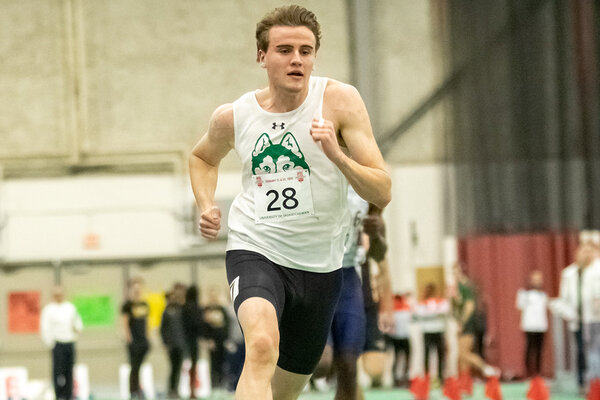 Computer science student Karson Lehner was racing towards a possible spot in the 2020 Summer Olympics, before COVID-19 changed everything 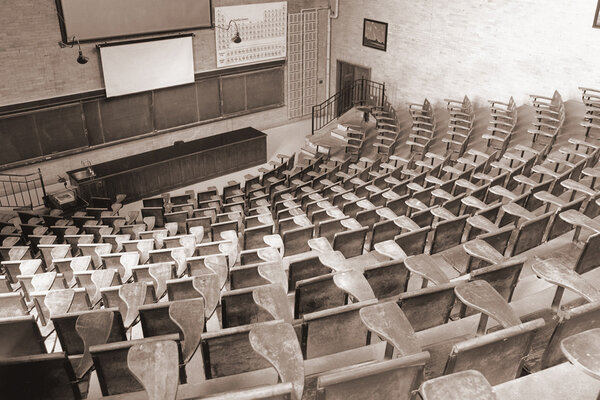 Uniquely USask: Thorvaldson Airplane Room a journey back in time

When the Department of Chemistry introduces newcomers to the USask campus, one room is always part of the tour 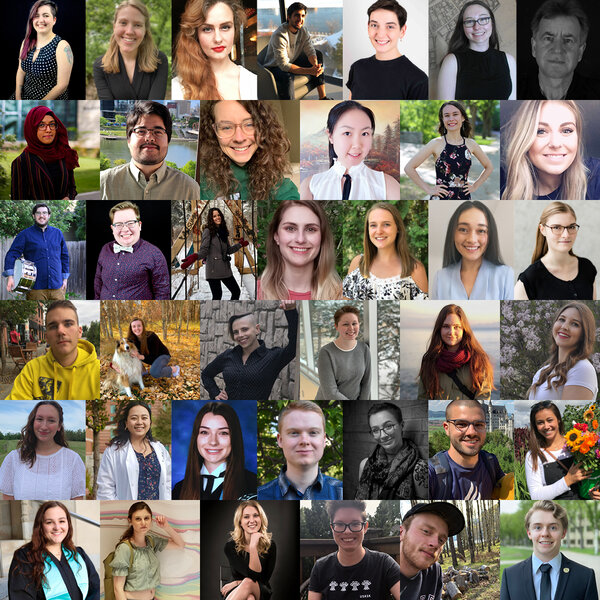 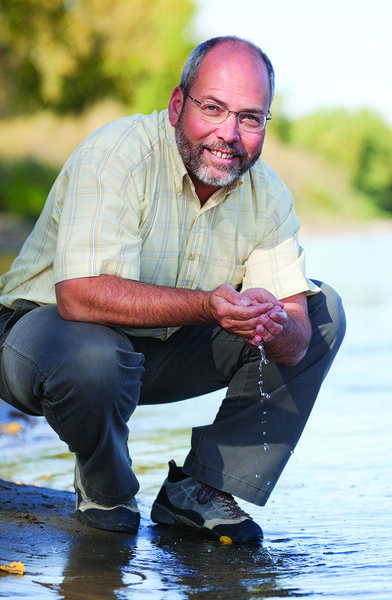 "I think what's important is that it has a scientific basis to its design," says USask professor Dr. John Pomeroy (PhD) 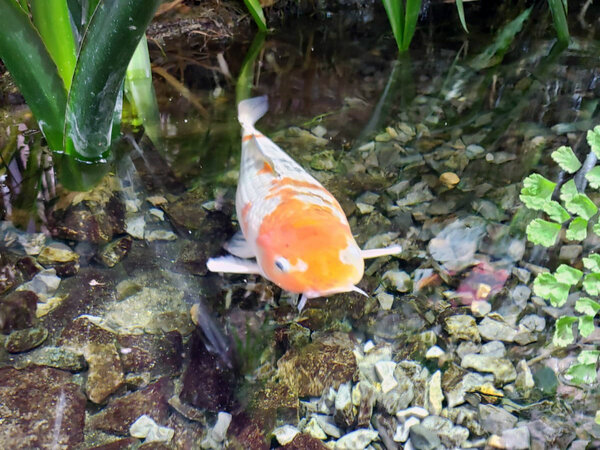 A new home for Bubbles the fish

After 33 years, a much-loved resident of the Museum of Natural Sciences has changed ponds

Aidan C. Mowat's research aims to improve the understanding of the hydrogeology and hydro geochemistry of the Williston Basin