Dr. Stephen Wormith (PhD), a professor in the Department of Psychology and director of the Centre for Forensic Behavioural Science and Justice Studies, passed away on March 28, 2019.

Dean Peta Bonham-Smith reflected on Wormith’s distinguished career as an academic, a professional psychologist and an athlete in the following letter sent to faculty and staff in the College of Arts and Science on April 2.

It is with great sadness that I write to let you know that our colleague and friend, Professor Stephen (Steve) Wormith, passed away on March 28, following his battle with cancer.

Steve completed his Bachelor of Arts at Brown University (1969) followed by his Master of Arts at Carleton University (1972) and his PhD in psychology from the University of Ottawa (1977). While Steve held the post of chief of psychology and research at Saskatoon’s Regional Psychiatric Centre from 1978 to 1982, he first joined the University of Saskatchewan as an adjunct professor in the Department of Psychology. This was followed by a series of positions within the provincial and federal criminal justice system, culminating in his role as psychologist-in-chief with the Ottawa Parole Office, Correctional Service of Canada, from 1989 to 1999. Steve returned to the University of Saskatchewan in 1999 as professor and forensic chair. His most recent appointment on campus was as professor and director of the Centre for Forensic Behavioural Sciences and Justice Studies. While appointed at the university, Steve was also contracted as a consulting psychologist by the Correctional Service of Canada.

In June of 2003, Steve was named a fellow of the Canadian Psychological Association, a highlight of his distinguished career. Beginning in 1999, Steve taught psychology courses to undergraduate and graduate students within the Department of Psychology. He also supervised many graduate students at both the master’s and PhD levels. Steve’s research interests included clinical and social psychology, forensic psychiatry, forensic psychology and criminal justice. He published many papers in refereed journals including Criminal Justice and Behaviour and the Journal of Consulting and Clinical Psychology. Steve sat on several editorial boards over the course of his career including those of Psychological Services, Canadian Journal of Criminology and Criminal Justice and Criminal Justice and Behaviour. In support of his research portfolio, Steve held both contracts and grants from the federal government and actively pursued research funding up to the time of his passing.

Alongside his teaching and research within the College of Arts and Science, Steve maintained a busy professional practice. He also published a number of technical reports for Correctional Service of Canada in areas that include the predictive validity of rates of recidivism, correctional institution approaches, and treatment of offenders. Throughout his career, Steve served on many departmental and university committees, most notably through his role with the Centre for Forensic Behavioural Sciences and Justice Studies. Outside of the university, Steve was a member of the Deputy Minister’s Expert Advisory Council, served as a member of the board of directors of the International Institute on Special Needs Offenders and Policy Research and was a representative of the Canadian Psychological Association to the National Associations Active in Criminal Justice.

Steve made significant contributions publicly and within his community. Notably, he served on both the Saskatoon Crime Reduction Strategy and the Saskatoon Gang Strategy Steering Committees. In addition to his academic career, Steve excelled as an athlete competing in track and field, hockey and football. Arguably, the highlight of his athletic career came when he was a member of the 1970 Grey Cup Champion Montreal Alouettes.

Steve will be sorely missed by his friends and colleagues across the college and university.

Peta Bonham-Smith
Professor and Dean
College of Arts and Science

Dr. Stephen Wormith’s obituary can be read in the Saskatoon StarPhoenix. 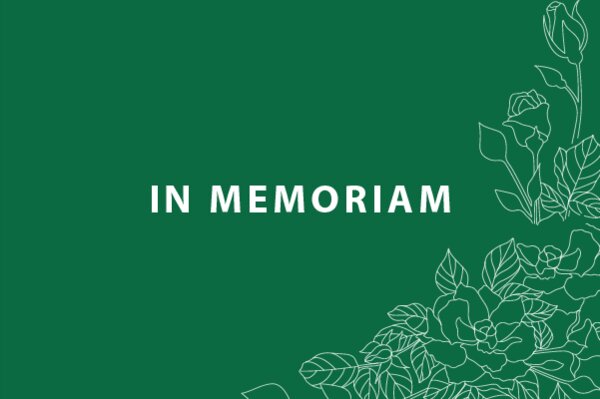 Dr. Gary Hanson (PhD) taught Russian and European history at the University of Saskatchewan from 1969-2000 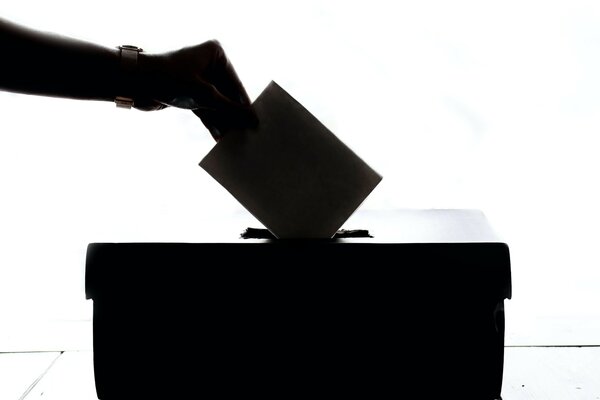 Conservatives might not sweep all seats in Sask., political watchers say

"The Conservative Party has had to shift towards the centre in order to compete with the Liberals for swing voters," says Dr. Daniel Westlake (PhD), an assistant professor in the Department of Political Studies 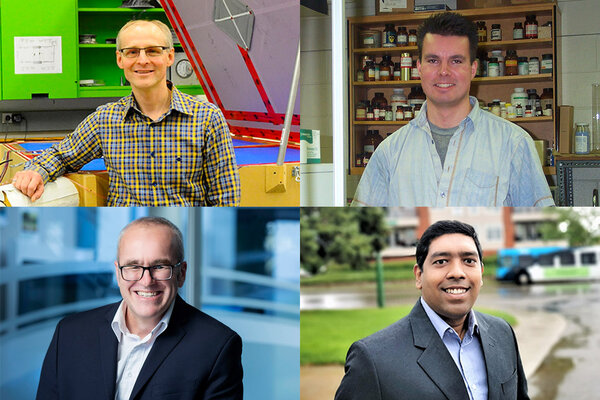 Four projects focused on improving life for Saskatoon residents will move forward thanks to Research Junction, an innovative partnership between the City of Saskatoon and the University of Saskatchewan