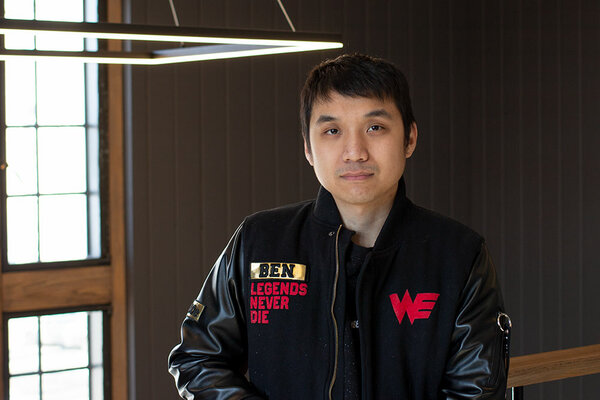 On March 2, College of Arts and Science student Peng Ma became the latest University of Saskatchewan (USask) competitor to win his category in the Alberta District Japanese Speech Contest held in Edmonton.

Because of his victory in the intermediate category, the third-year economics student was invited to compete in the upcoming Canada National Japanese Speech Contest held in Ottawa on March 24.

USask students have placed first in the district competition for the last three years in a row.

Ma, an international student from China, said his interest in Japanese culture began during his childhood watching Japanese television shows like the popular sci-fi series Kamen Rider, which depicts a normal person becoming a superhero.

“I think everybody loves heroes,” Ma said. “The first thing Japanese culture taught me was never be too shy to show your opinion.”

Competing against nine other participants in his category, Ma wrote and delivered a speech about how shows like Kamen Rider inspired him.

“I had a dream to become a hero, and even though I cannot really be one it still reminds me to try and be a good person in my life,” he said.

Ma hopes to improve on his presentation skills when delivering the same speech in the national competition.

Izumi Adachi, instructor of Ma’s Japanese language classes, encouraged him to enter the speech contest because his presentations were always unique. “At the competition, he talked about something he really liked, and I think everyone received his passion,” Adachi said.

Ma practiced with his classmates and former participants in preparation for the competition, becoming friends with students who share his interest in the language and culture.

His winning performance made him the fourth USask student since 2017 to win the district Japanese speech contest, hosted by the Prince Takamado Japan Centre for Teaching and Research at the University of Alberta.

Win or lose, Ma feels lucky to participate in the national contest and to visit Ottawa for the first time. Although Ma is only studying Japanese as an elective, he aspires to work with the language in the future.

“As a student in economics, I really want a job with international treaties with Japan and I think the language is really helpful,” Ma said.

Ma believes language courses are essential because students can grow from overcoming the challenges of learning something completely new.

“I think people can be afraid of learning another culture,” Ma said. “But when you try to understand something you don’t know, you can create something new.”

(Noah Callaghan is an English student intern in the College of Arts and Science communications office.) 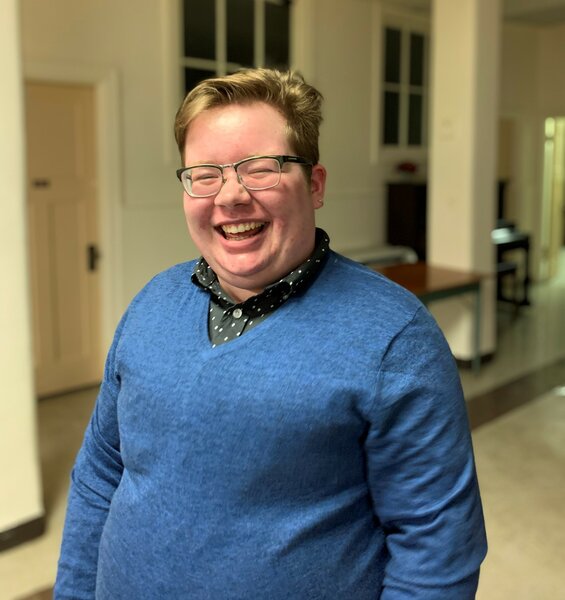 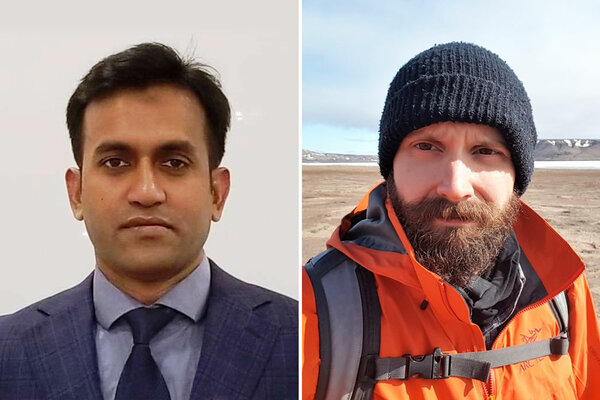 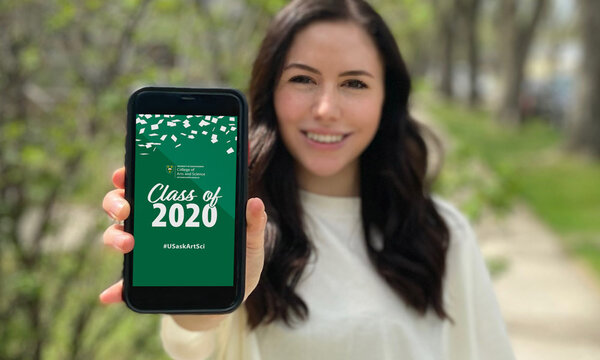 The Arts and Science Class of 2020 Photo Contest 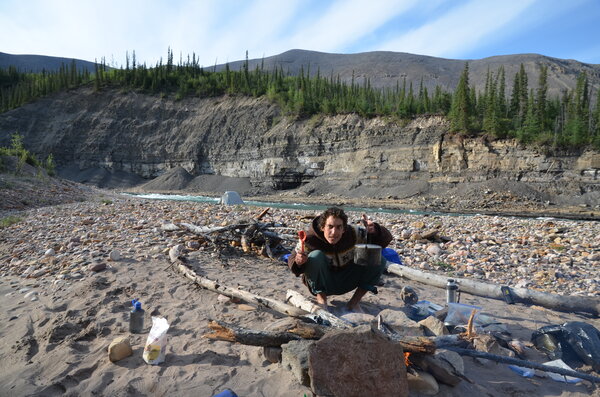 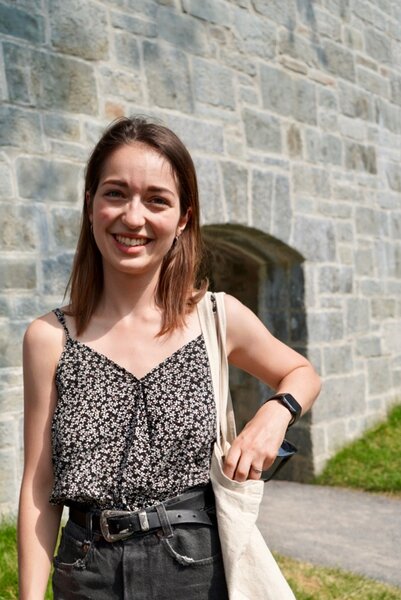