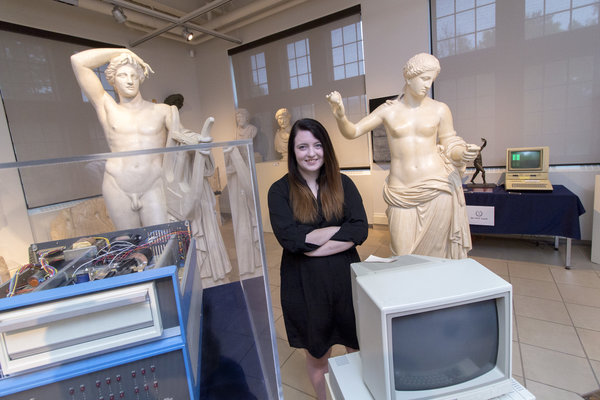 Elyse Jensen is a fourth-year computer science student who curated the Artifacts of Computing exhibition. (Photo by Chris Putnam)

It’s definitely not something that you’ll see every day: Vintage computers from the late 20th century on display among artifacts from antiquity.

Yet that’s part of the new Artifacts of Computing exhibition on view until Oct. 15 at the Museum of Antiquities on the University of Saskatchewan campus.

The exhibition came out of a collaboration between the Museum of Antiquities and the University of Saskatchewan Computer Museum to celebrate the 50th anniversary of the Department of Computer Science in the College of Arts and Science, said Elyse Jensen, who curated the exhibition.

It may seem odd, at first, to see a replica of the famed Roman bronze known as the Dancing Faun on view alongside a functioning Apple IIe computer. But the two worlds do have something in common, said Jensen, a fourth-year computer science student.

“I think computer science and history are two majors that are really coming closer together as time goes on, and I think that this exhibit kind of represents that,” she said.

Computer science is a discipline that is becoming more important to museum studies and to preserving history, noted Jensen, who uses a 3D printer owned by the Museum of Antiquities to create replicas of ancient artifacts, such as the famed Lewis Chessman. That type of 3D printing would be impossible without computer science, as code is required to print each layer of the plastic used in the replicas.

As well, the Museum of Antiquities has a database of all of its artifacts that features pictures of each of them. This is something that has proven to be useful to other museums when artifacts are destroyed or when researchers are trying to learn more about them.

Among the computers on display in the exhibition is the 1983 Apple IIe, the third in a series of Apple II computers (the e stands for “enhanced”). There’s also the Commodore CBM PET, complete with its chicklet keyboard, from 1977.

One of the pieces that’s attracting the most attention from computer collectors and aficionados is the Apple Lisa (Local Integrated Software Architecture) from 1983. Named after the daughter of Apple co-founder Steve Jobs, the desktop computer ultimately did not sell well due to its high cost, low performance and unreliable floppy disks. Still, the Apple Lisa could fetch about $25,000 on eBay, said Jensen, who noted people have been really excited to see it as part of the exhibition.

Another interesting artifact is the large PDP-8 computer that was launched in March 1965 and was used in the Institute of Space and Atmospheric Studies (ISAS) and then the Institute of Upper Atmospheric Physics. The computer analyzed rocket flight data collected during a series of experiments at Fort Churchill, Man., in the 1960s. The computer, when new, would have cost $18,500—a sum that would equal nearly $150,000 today.

U of S history also comes to life when viewers see the calculator used by renowned scientist Gerhard Herzberg, which his daughter donated to the Computer Museum. Herzberg, who was forced to immigrate to Canada in 1935 due to the Nazi persecution of Jewish people, came to work at the U of S as a researcher and professor, establishing the spectroscopy laboratory at the university. It’s believed he used the calculator for the work that earned him the Nobel Prize in Chemistry in 1971.

One thing is certain: the exhibition at the Museum of Antiquities is sure to delight people of all ages. Younger people may get a kick out of the now-outdated technology, while older people may recognize the computers from their youth or from their early professional lives.

“A lot of older people are coming in and being like, ‘I had this in my office 50 years ago.’ They’re recognizing a lot of them, which is fun,” said Jensen.

The Museum of Antiquities is located in the Peter MacKinnon Building. It is open Monday to Friday from 9 am to 4 pm and on Saturday from noon to 4:30 pm. 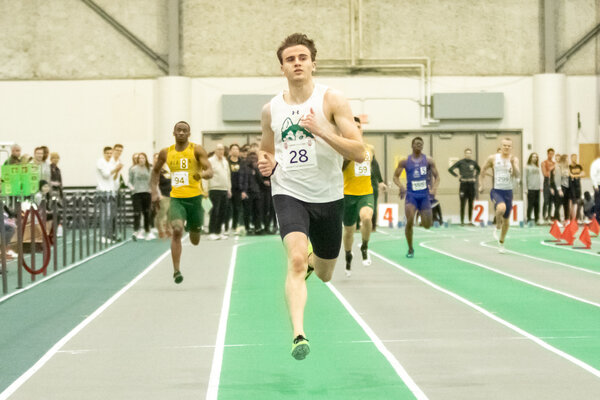 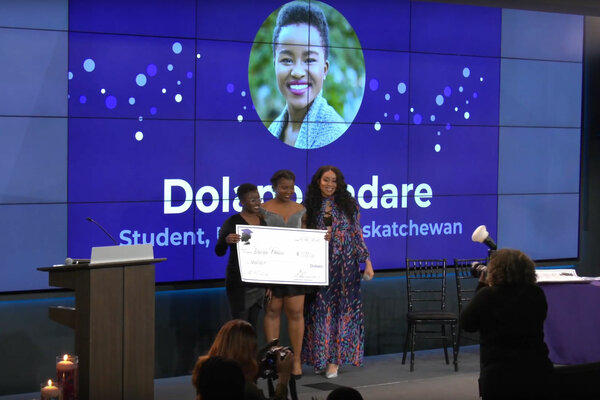 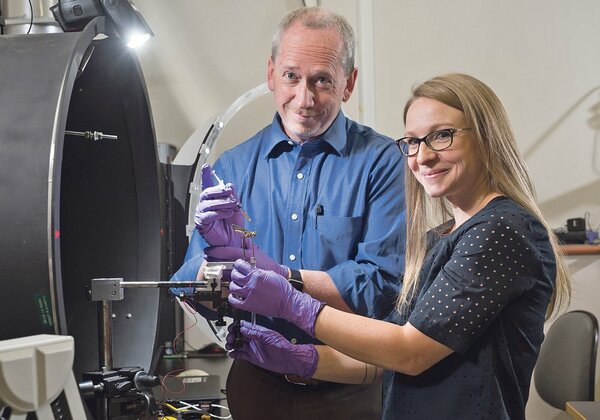 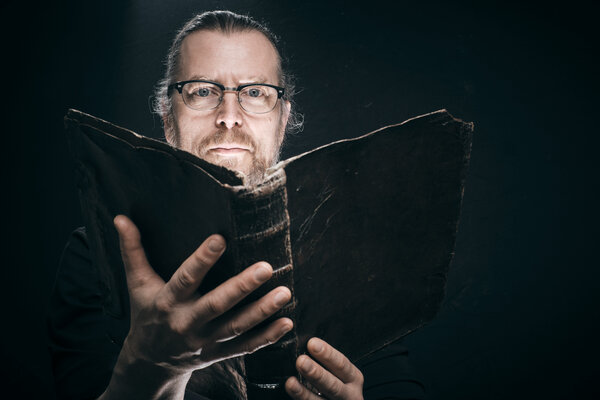 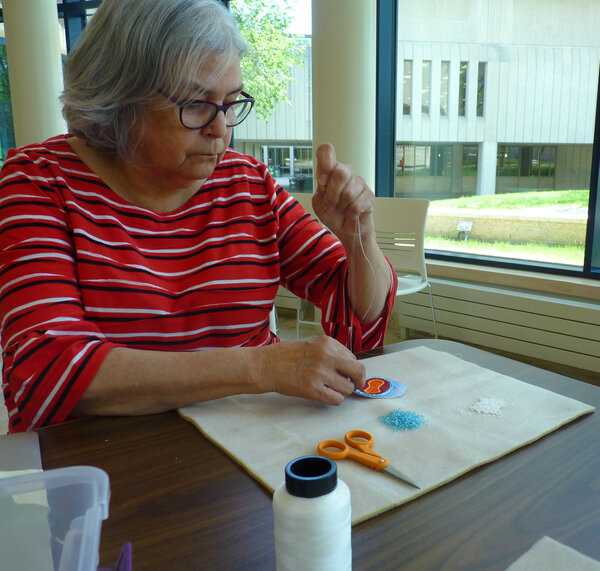 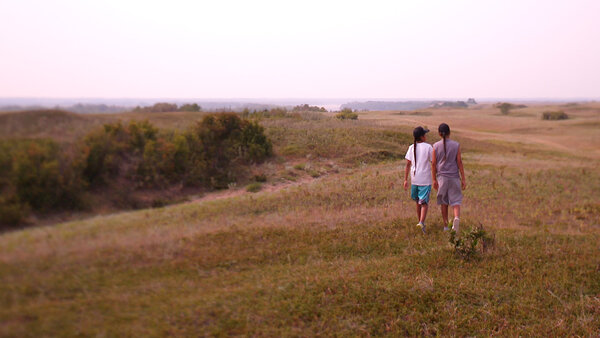