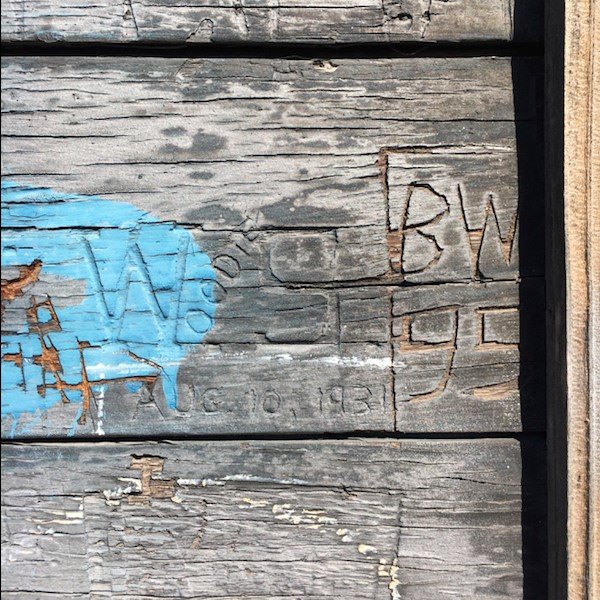 Congratulations to Devon Hanofski, 2017-18 recipient of the Misanchuk Memorial Award! This past July, Devon embarked on a 3-week exploration of railways in North Dakota, Montana, Idaho, Washington, Oregon and California in search of early traces of a form of underground communication known as "monikers" - grafitti left by hobos and tramps on depots, water tanks, and under bridges following the expansion of the North American railroad. Devon will be delivering a talk on his exploration at the Gordon Snelgrove Gallery, September 27, 12:00 noon. 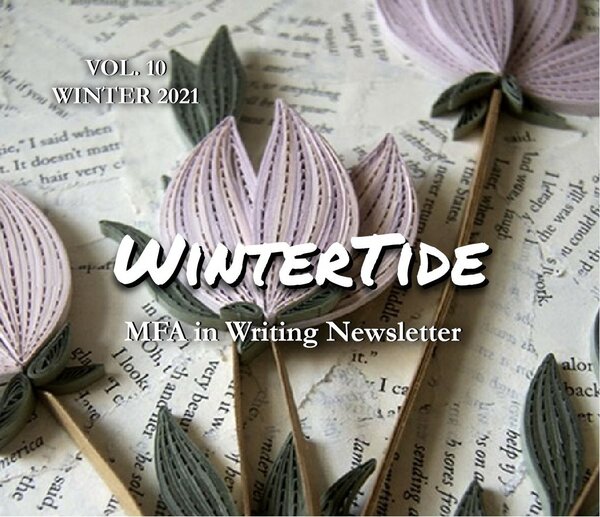 Hot off the Press! 2021 MFA in Writing Newsletter

The latest edition of Wintertide, the MFA in Writing newsletter is up on the website. Congratulations to everyone involved in putting it together. 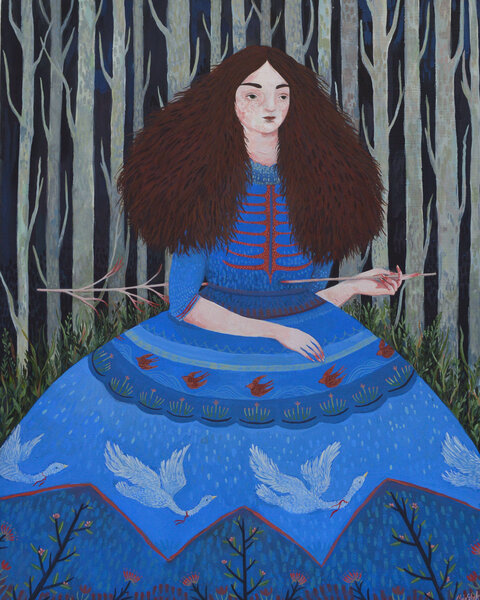