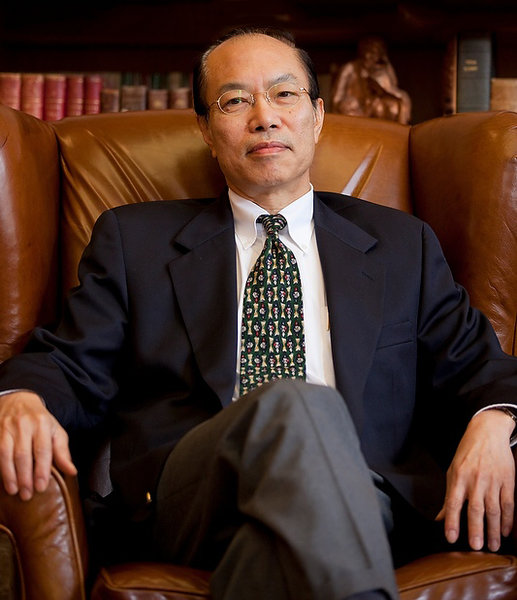 Peter S. Li, a professor emeritus in the Department of Sociology, is one of 69 new appointments to the Order of Canada. His Excellency the Right Honourable David Johnston, Governor General of Canada, announced the new appointees on Dec. 30. Li was made a member of the Order of Canada “for advancing social justice in Canada through his sociological research into race, immigration and multiculturalism.”

Li (BA’71, MA’72 University of Hawaii, PhD’75, Northwestern University) joined the sociology department in 1975. His pioneering work has focused largely on race and ethnicity, Chinese Canadians and multiculturalism. He has received numerous awards related to his research, and has served as a consultant and advisor to numerous federal government departments. The author of 11 books, including The Chinese in Canada (OUP, 1988, 1998), The Making of Post-War Canada (OUP, 1996) and Destination Canada (OUP, 2003), he also served as editor of Journal of International Migration and Integration (2005–2009). Appointed a fellow of the Royal Society of Canada in 2009, he was described in the citation as “one of the most accomplished sociologists in North America." 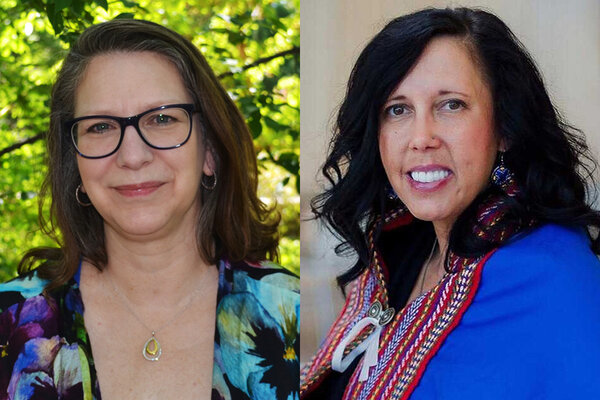 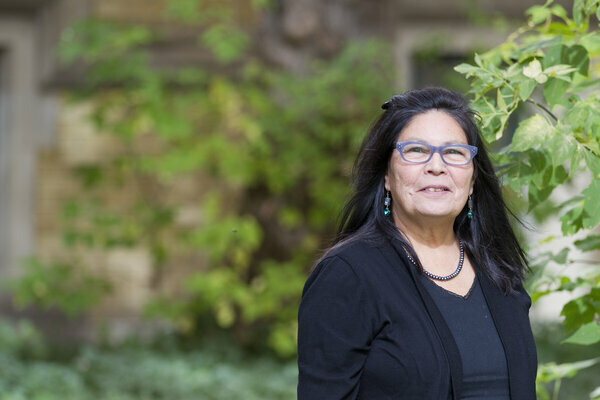