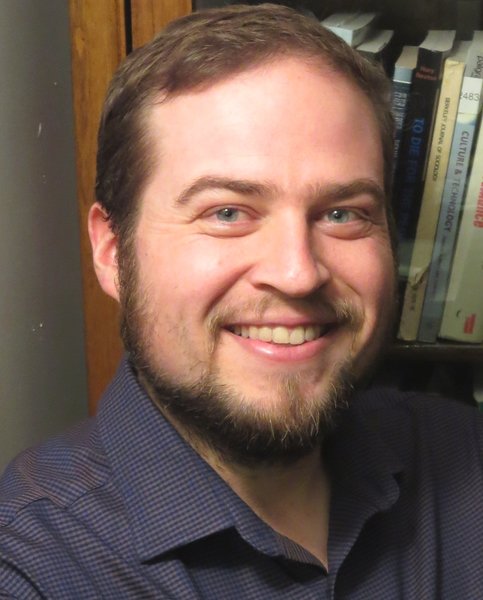 Scott Thompson, an associate professor in the Department of Sociology, has been awarded the CSN-REC (Canadian Studies Network) Prize for Best Article in volume 50 of the Journal of Canadian Studies.

The article, "Real Canadians: Exclusion, Participation, Belonging, and Male Military Mobilization in Wartime Canada, 1939-45," is an examination of Canada's Second World War mobilization policies and processes of bureaucratic exclusion dictating who was able to contribute to national, cultural and political identity. Thompson argues that the Canadian state's mobilization policies for male enlistment perpetuated white settler society ideology and racial exclusion. CSN-REC called the result a landmark work on state policies that overturns national mythologies of home front and overseas mobilization as a unifying experience for a multicultural society.

Thompson, who joined the College of Arts & Science in 2017, uses historical case studies in order to explain and address current issues in the areas of criminology, sociology and surveillance studies. 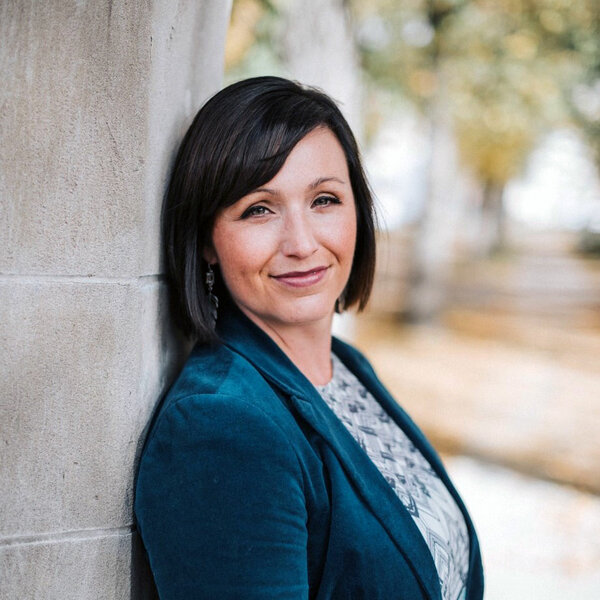 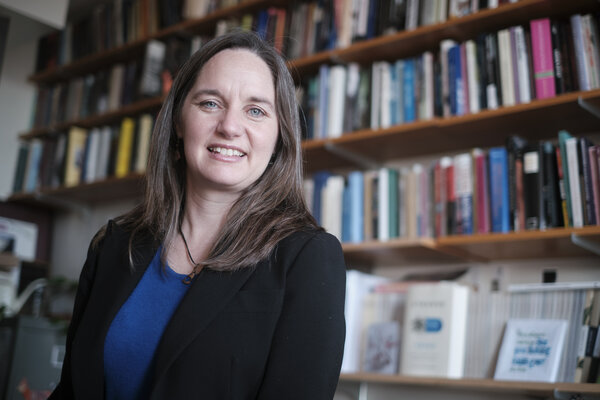 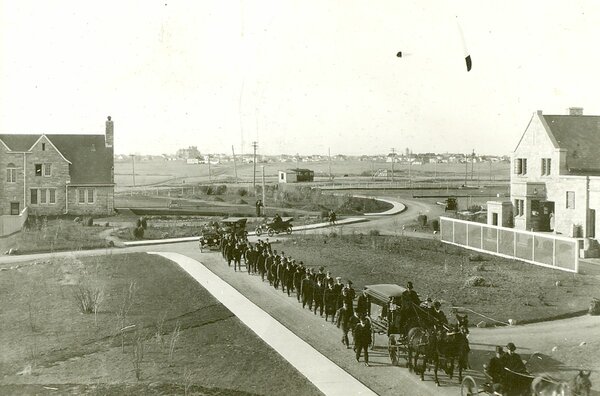 Saskatchewan is wisely learning from its past by insisting on social distancing as it slowly re-opens its business activities amid the COVID-19 pandemic, say University of Saskatchewan researchers 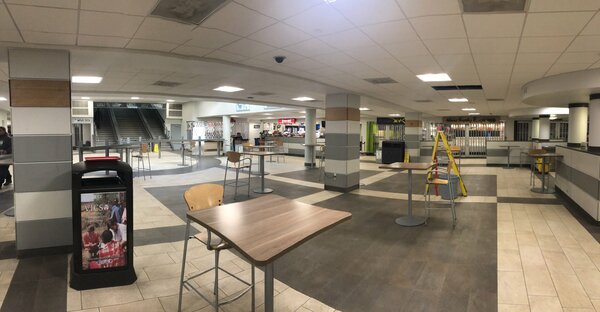 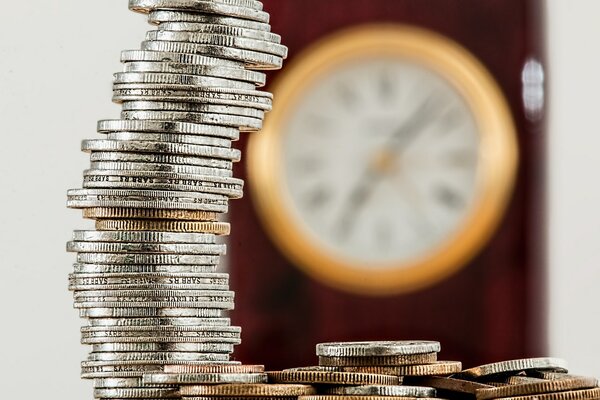 Sask. economy has hopefully 'bottomed out' after losing 53,000 jobs in April, says economist

"It's a huge shock. It's a huge loss, something you'd literally expect to see during a war," said Dr. Joel Bruneau (PhD), head of the Department of Economics