A 15-minute documentary film directed by Ian Toews (291 Film Co) during a collaborative, interdisciplinary course in May 2017 is now available online.

U of S sculpture and extended media professor Susan Shantz in the Department of Art and Art History is proving sustainability isn’t just for the scientists. Shantz connected with the School of Environment and Sustainability and found a kindred spirit in researcher Graham Strickert. Their shared interest in community-based and engaged work helped lead to the development of the interdisciplinary course ART 356.3: Becoming Water, which connects science with art to deepen students’ awareness of key issues related to water.

The course exposed senior studio art students to artistic, physical, and scientific perspectives of water, and included visits to local and provincial water sites and conversations with water experts to learn about how scientists and communities are dealing with water in the context of increased pressure on water within a changing climate. A key component of the course was a four-day residency at Cumberland House where students met with Indigenous community members and Elders, and worked on multimedia art projects together. The students created a series of evocative artworks that were exhibited on campus in the Gordon Snelgrove Gallery.

"Using our local waterway, the South Saskatchewan River, as a “case study” and artistic inspiration, students in the course explored the multiple perspectives from which to consider water—environmental, social, cultural and political—to reflect on the complexities of our very intimate relationship with water," said Shantz.

This partnership pushed the boundaries of collaborative scholarship. Shantz and Strickert have very different backgrounds, but connected around the idea of bridging water-inspired art, science, and traditional knowledge for transformational change.

The film based on the course debuted in July 2017 at Shakespeare on the Saskatchewan's Late Night River Café. It was screened again during Culture Days in Saskatoon at Under the Bridge film festival in September 2017 and at the International Wildlife Film Festival in Montana in April 2018. 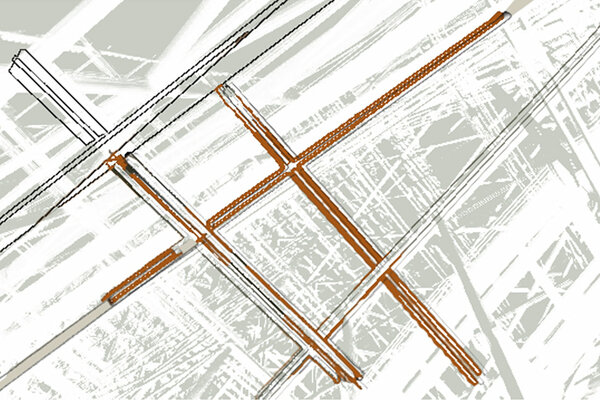 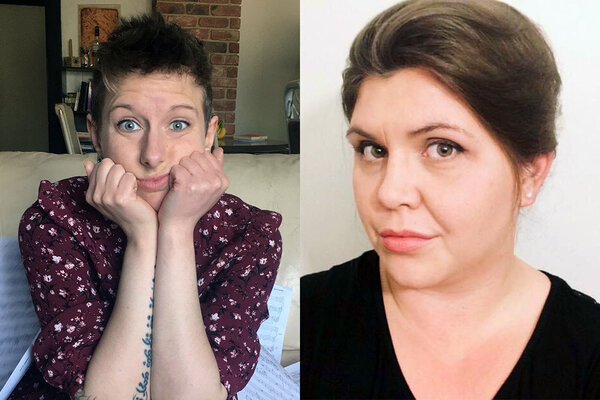 Opera, As In: Writing One