Cassi Smith (BA’13), a student in the College of Arts & Science’s MFA in writing program, is the recipient of the prestigious RBC Taylor Emerging Writer Award for 2017.

Smith was chosen for the award by author Ross King, winner of this year’s RBC Taylor Prize. Along with receiving a $10,000 cash prize, Smith will have the opportunity to be mentored by King.

“It wasn't until this year that I really began to put my creative work out there, and to receive this kind of recognition so early—I’m absolutely thrilled and stunned,” said Smith, who previously earned an honours BA in English and political studies from the University of Saskatchewan.

Smith is currently working on a project titled Kasayak: The Wise Ones, a collection of nonfiction short stories based on her interviews with elders of Saskatchewan First Nations. The project grew out of her relationship with Cree-Métis culture, which she was introduced to through her Métis stepfather and extended family.

King, a previous visiting author for the College of Arts & Science Book Club, said in a news release that he was “delighted to have discovered” Smith, a fellow Saskatchewan-born writer who impressed him “with the empathy of her writing and her commitment to human values, which she explores without judgment or sentimentality.”

Smith said her mentorship experiences through the MFA in writing program have so far been “outstanding” and she is excited to have guidance from King—whose award-winning nonfiction books include Mad Enchantment and Leonardo and The Last Supper—as she moves forward. “As a novice writer, the idea of having such keen eyes on my work is a rare and astounding opportunity.”

Last year, Smith was awarded a $16,000 Saskatchewan Innovation and Opportunity Scholarship to support a project exploring traditional methods of healing and conflict resolution used by the Saskatchewan Elders Council.

“I'm so proud of Cassi Smith, and it's lovely to see her recognized with this award,” said Jeanette Lynes, professor and MFA in writing program director. “Cassi is a superb writer with an unflinching eye and a thirst for truth.” 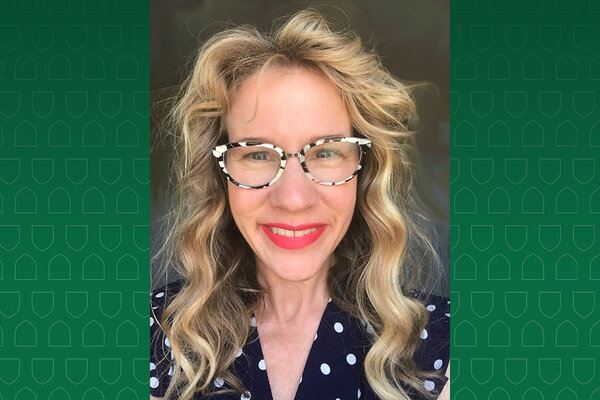 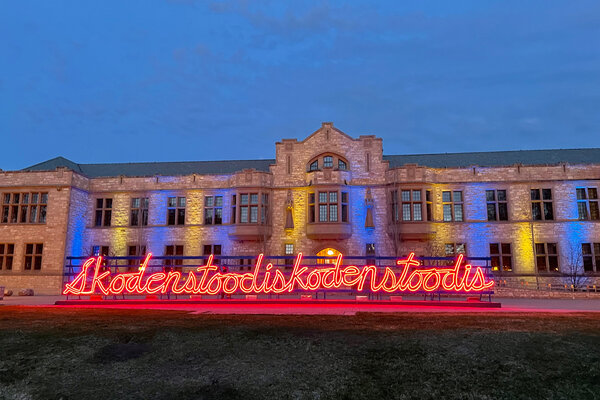 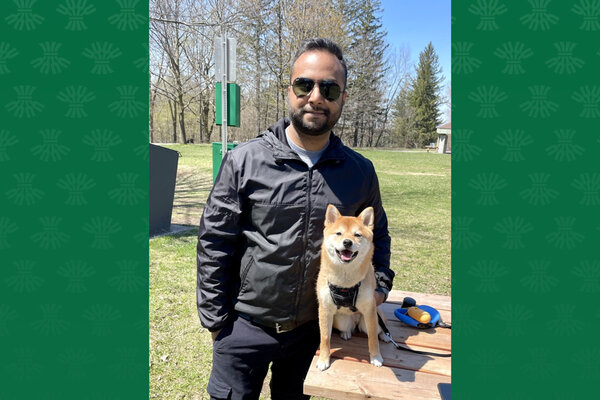