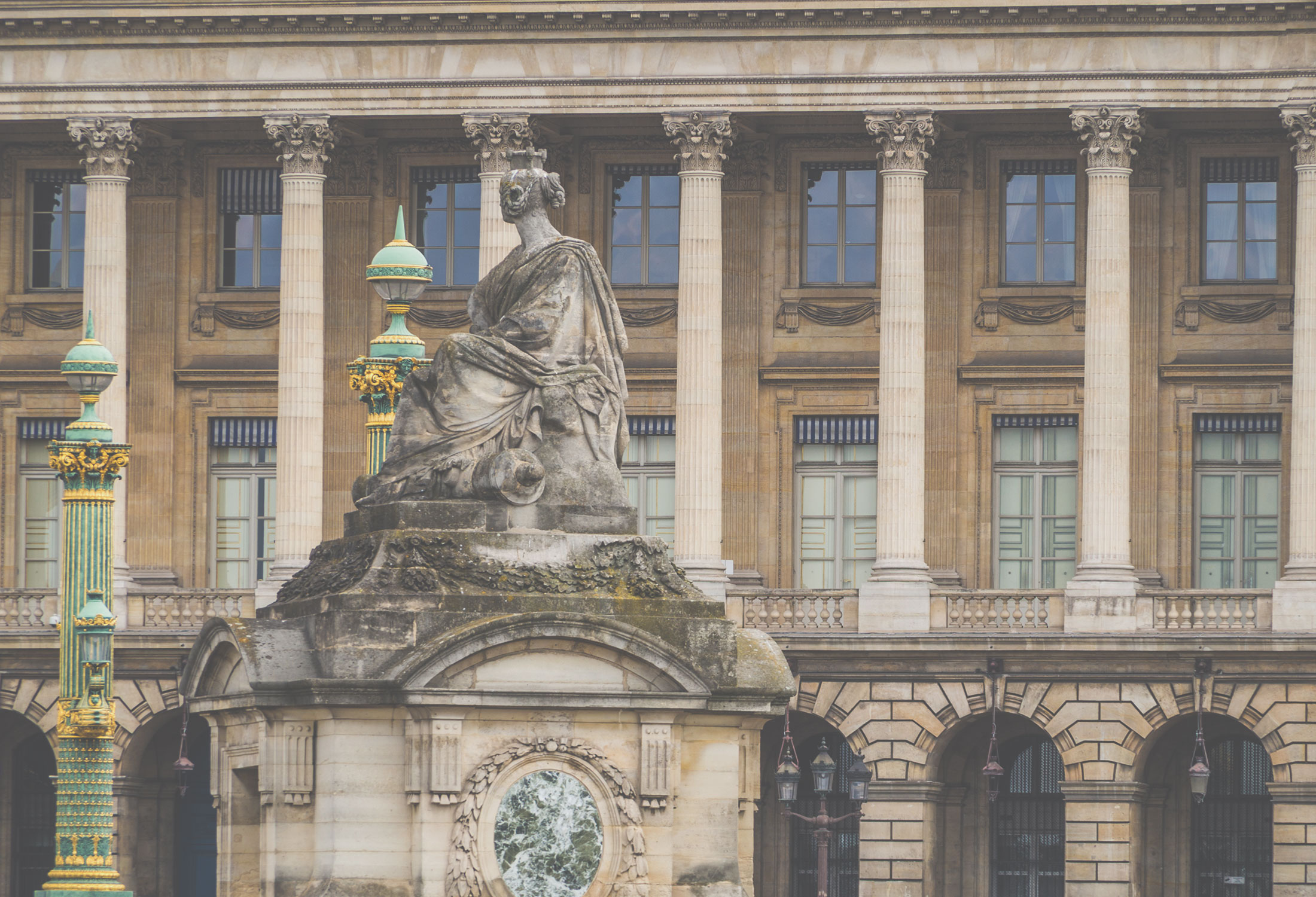 See what we can help you with when it comes to "Everything French". 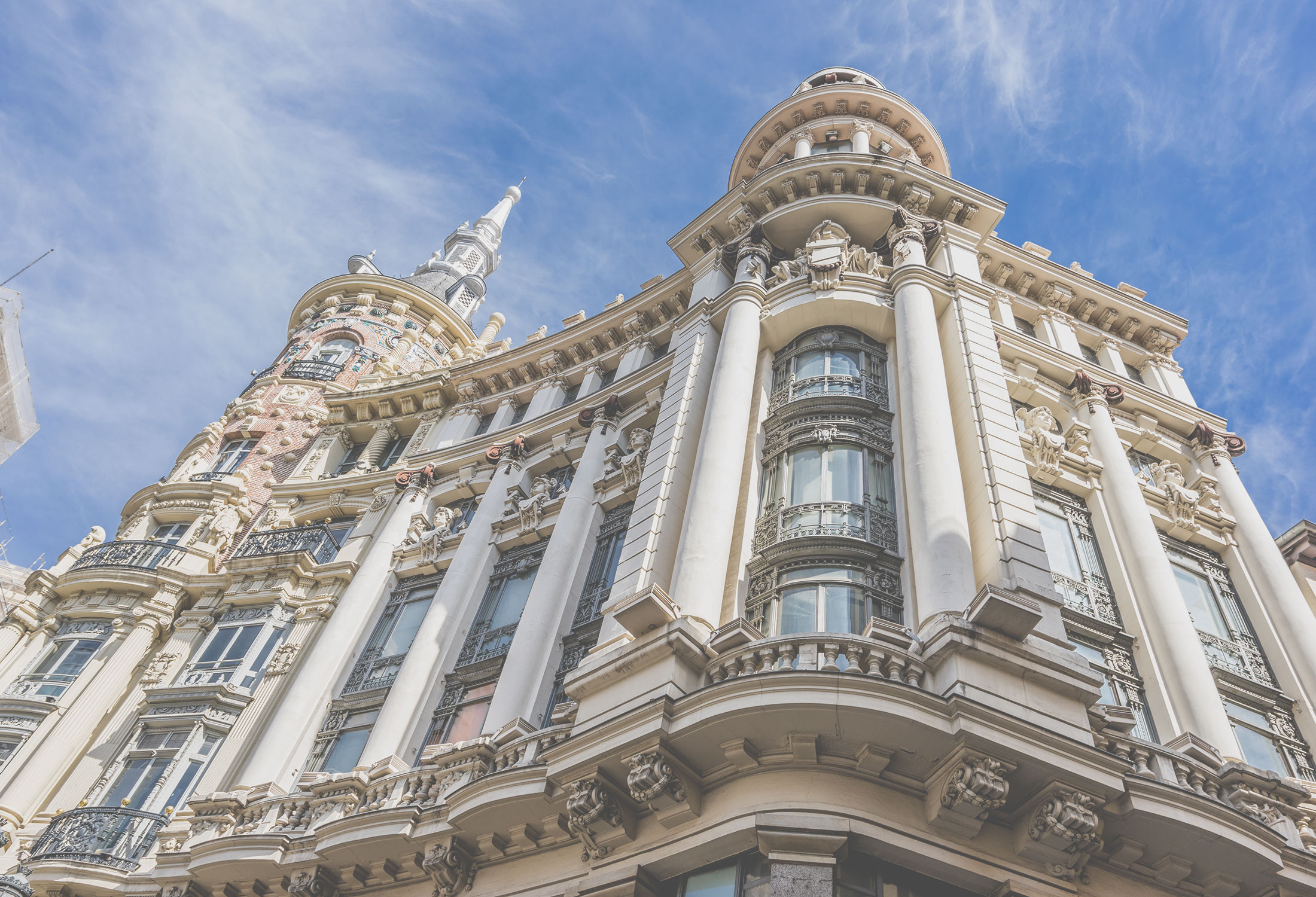 See what we have to offer in our Department 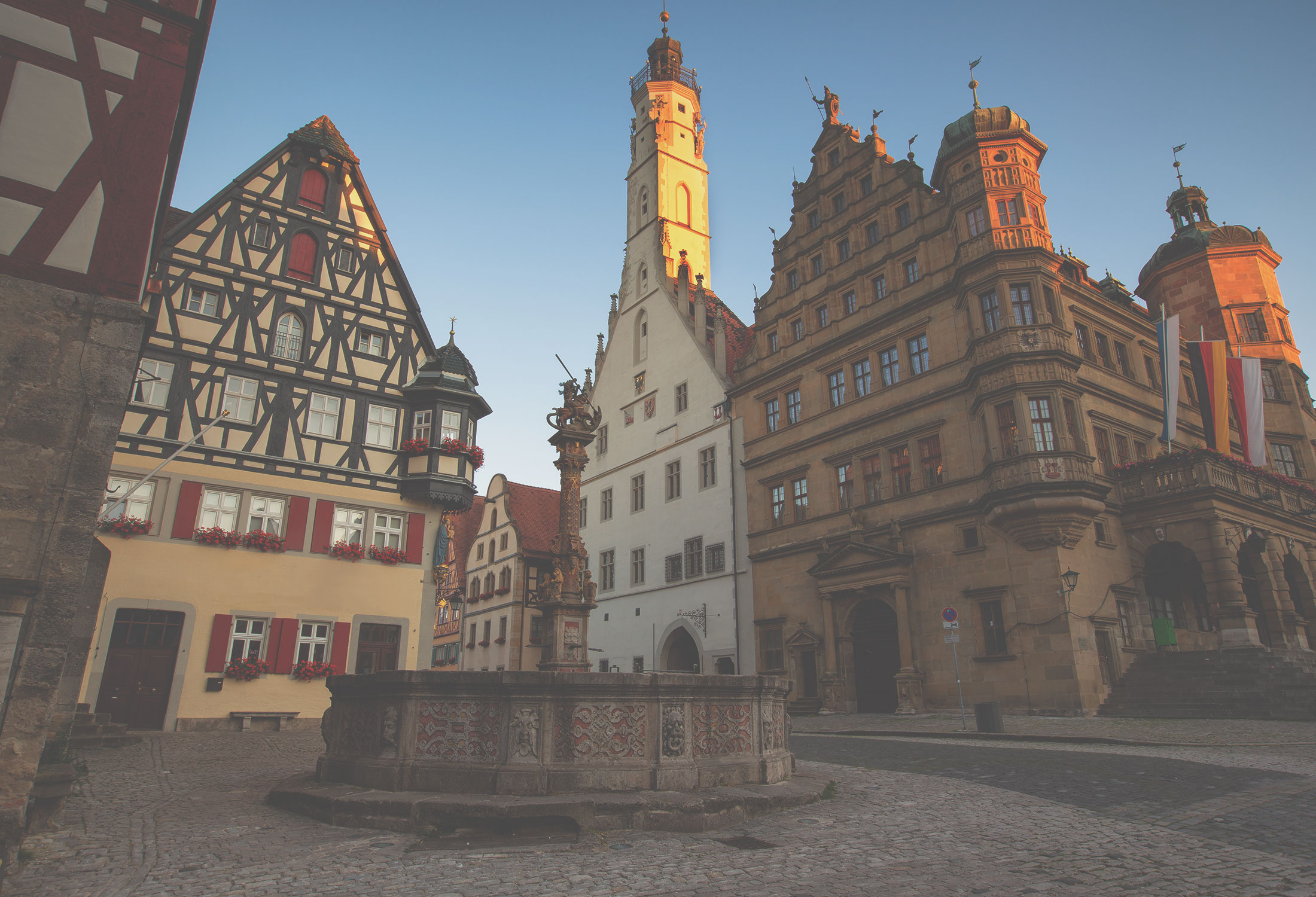 So you are interested in Languages, Literature & Cultural Studies? Come and see what we have to offer. 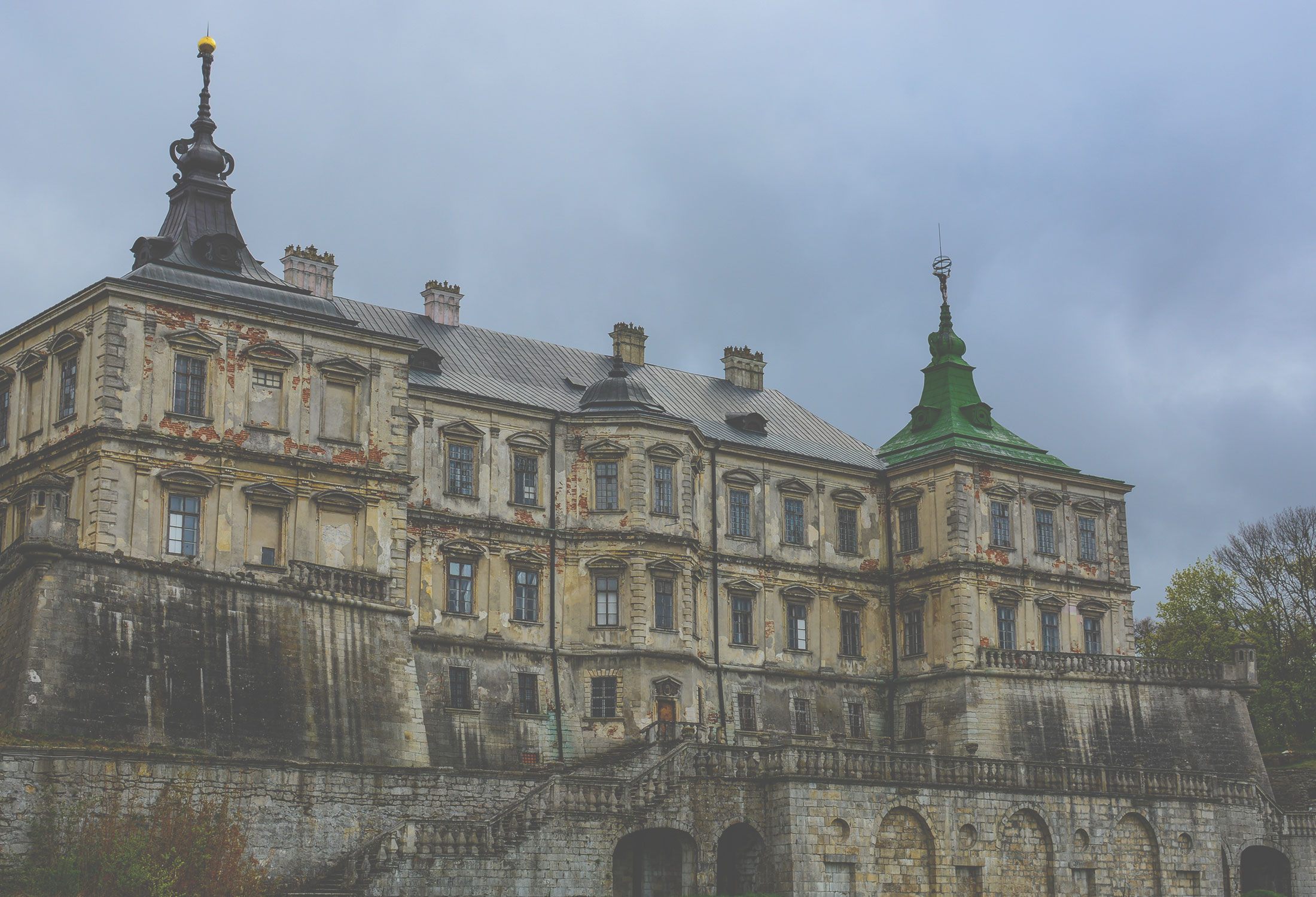 The latest news and events in our department. 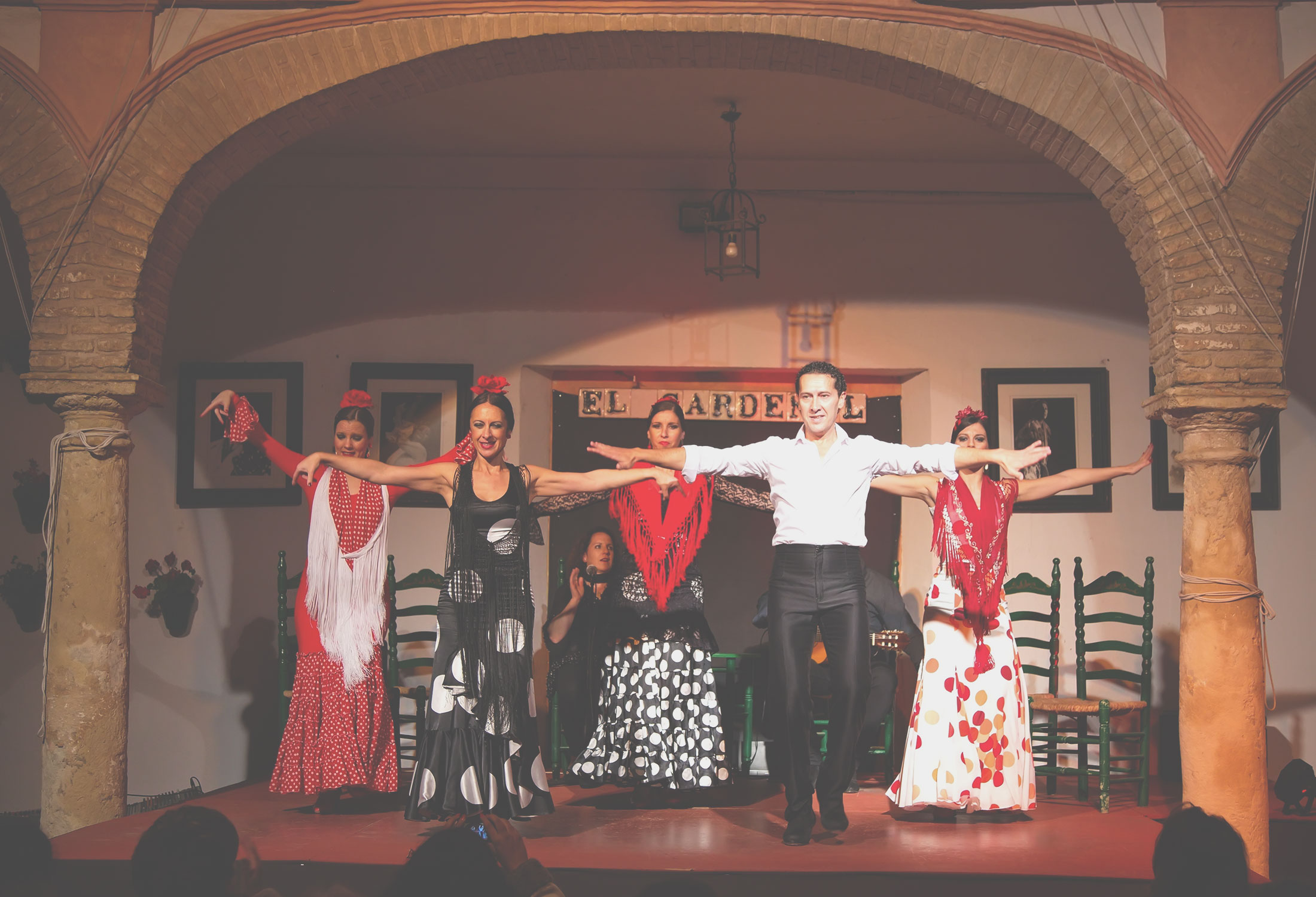 The 21st century has connected us to the world in unprecedented ways. The Department of Languages, Literatures, & Cultural Studies offers you the skills to communicate with the global community in three important world languages: French, German and Spanish. In addition, we offer courses in Comparative Literature and students can also study Ukrainian through Saint Thomas More College.

Learning a new language and studying its culture and literature opens up exciting horizons for your intellectual, professional and social life which empower you with a renewed understanding of your own language and cultural practices. Your ability to talk to others and gather information beyond the world of English will contribute to your personal development in becoming an informed and responsible world citizen. Studying second languages, the cultures where they are spoken and the literatures which best represent their most celebrated expression will widen your inter-cultural awareness, provide you with valuable communicative skills for today’s changing global job market and acquaint you with the foremost thinkers and writers of countries beyond the English world. Studies on common factors shared between society’s historically recognized greatest thinkers have shown that most of them spoke more than one language.

The study of languages has long been a traditional cornerstone of the Humanities and it is widely recognized that the study of a new language entails the acquisition of a new world vision and enhances one’s ability to understand a culture in its own terms. It has been estimated that less than 6% of the world’s population speaks English as its primary language and, although twice as many may speak it as a second or third language, this still means that anywhere from 75% to 80% of the world population does not. More recently, a growing body of research has been exploring the neurological benefits of bilingualism and suggesting that mastery of more than one language enhances an individual’s cognitive abilities and may ward off the onset of dementia and other aging-related diseases.